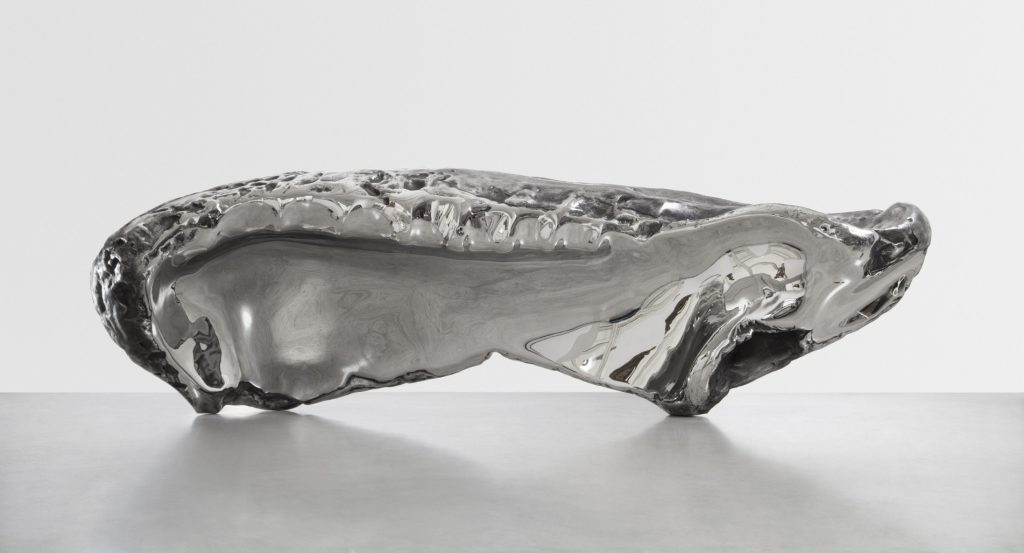 Anima Gallery, Doha, presents the first major solo exhibition by Marc Quinn in the Gulf region. The show brings together a number of important recent sculptures and paintings. Frozen Wave (The Conservation of Mass), a 7.5 meter stainless steel sculpture of a conch fragment, will be exhibited outside the Museum of Islamic Art, Doha as part of the exhibition. Using a broad range of materials, Quinn’s works explore the relationship between art and science, the materiality of the object and our perception of beauty, among other things. The works in this exhibition focus on themes of identity, the human body and Man’s relationship with nature.

We Share Our Chemistry with the Stars is a series of paintings of human irises. In these oil paintings, Quinn depicts an iris at close range, in a photorealist, non-expressive way on a round canvas. The original image is captured using a macro-lens, picking up all of the minute detail that our own eyes might not detect. Blown up to over two meters, the eye is so enlarged that the image abstracts, appearing to be at once familiar and strange. Quinn describes the works as ‘stealth’ portraits, which are both universal and unique. The theme of identity is continued in the Labyrinth series of paintings and sculptures. These works use the ready-made, abstract pattern of a person’s fingerprint, enlarged and painted onto oval shaped canvases or cast into bronze relief sculptures. The key to our identity, the patterns look abstract but they are in fact totally unique to the sitter – the essence of representation. As with his iris paintings, Quinn is interested in the idea of making portraits of people that are more than just an image of them – here an actual visual index of their identity.

The other works in the exhibition look away from the human body and to the natural world.

In the Frozen Wave sculptures, remnants of conch shells, eroded by the endless action of the waves, are cast and recreated in stainless steel. The result appears like a sculpture of a wave yet also something primordial and ambiguous, mined from the depths of time. For Quinn they are a reminder that the forces that shape nature are more powerful – and will last longer – than Man, however much we interfere with the planet. In The Archaeology of Art and in Quinn’s orchid sculptures ‘found ready-mades’ from the natural world – shells and orchids – are placed center stage. Scaled up to huge sizes and fabricated in metals, the works appear to commemorate the naturally occurring beauty of nature, whilst also being like monsters of nature – impossibly large mutations which dwarf the viewer. In the ‘River Paintings’ the artist looks more explicitly at Man’s control of nature. Photographs of rivers that run through cities are printed onto canvas and then overpainted completely in black acrylic. Quinn then takes the painted canvases and uses sanding tools to grind impressions from city streets into their surfaces. Highlighting Man’s control of water, these marks emerge as white symbols in the work. The works are completed by bonding to aluminium sheeting, which the artists manipulates before mounting the contoured painting onto its aluminium frame.

Marc Quinn
Marc Quinn was born in London in 1964 and graduated from Cambridge University with a degree in History and History of Art. He came to prominence in 1991 with his sculpture Self (1991), a cast of the artist’s head made from ten pints of his own frozen blood; Siren (2008) – a solid gold sculpture of the model Kate Moss displayed at The British Museum, London and Alison Lapper Pregnant (2005), a fifteen-ton marble statue of the heavily pregnant and disabled Alison Lapper, exhibited on the fourth plinth of London’s Trafalgar Square and later reinvented as a colossal inflatable sculpture, Breath (2012), for the 2012 Paralympics opening ceremony. Quinn has exhibited internationally in museums and galleries including Tate Gallery, London (1995), South London Gallery, (1998), Kunstverein Hannover(1999), Fondazione Prada, Milan (2000), Tate Liverpool (2002), National Portrait Gallery, London (2002), MACRO, Rome (2006), Fondation Beyeler, Basel (2009), Goss-Michael Foundation, Dallas (2009), Musée Océanographique, Monaco (2012), Fondazione Giorgio Cini, Venice (2013) and Arter, Space for Art, Istanbul (2014) and Somerset House, London (2015). 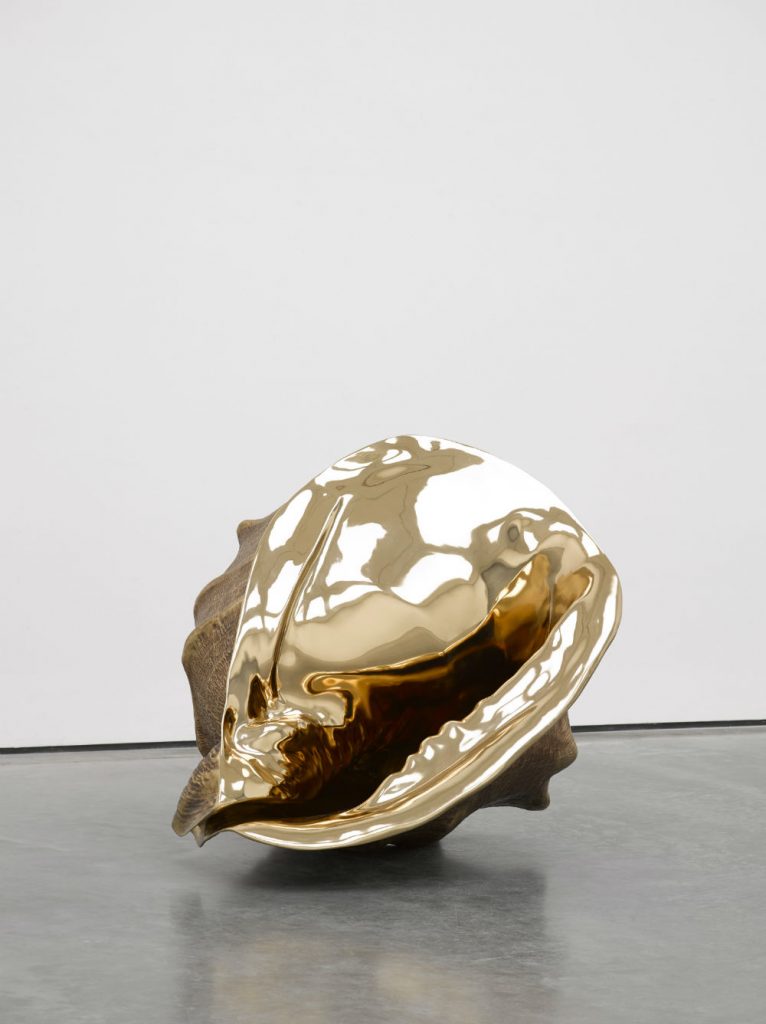 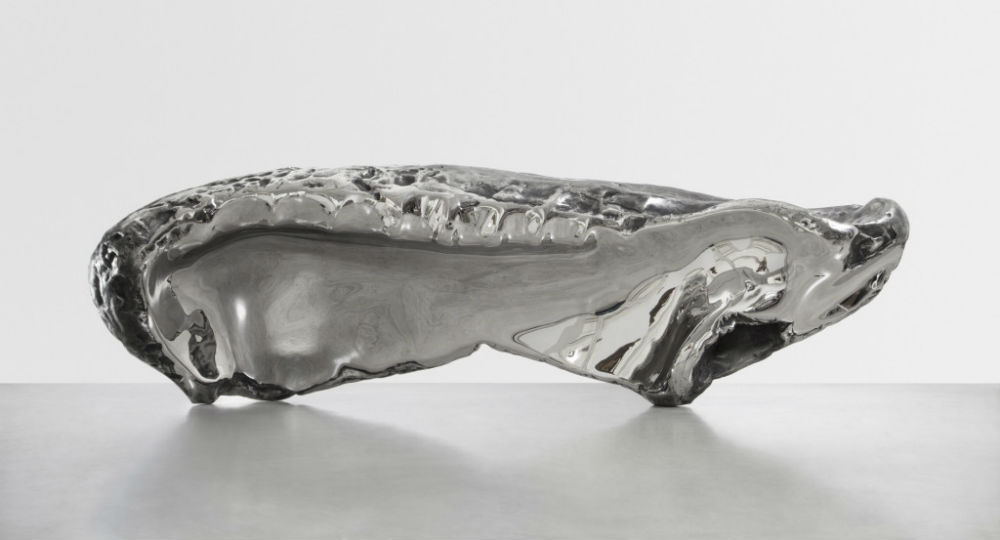 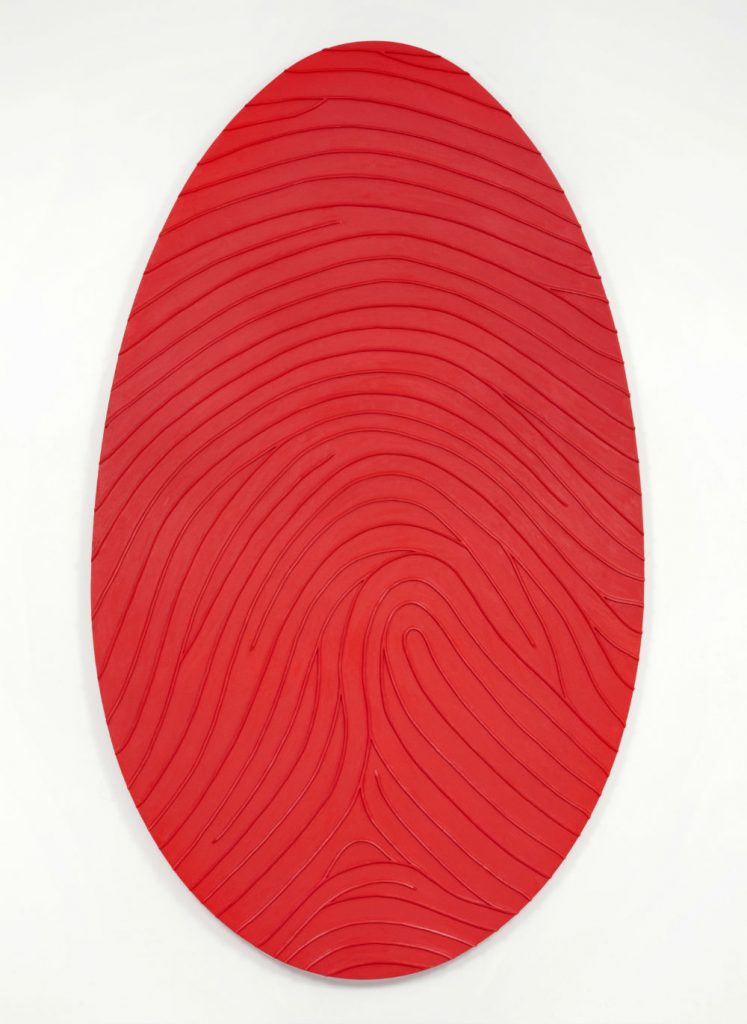 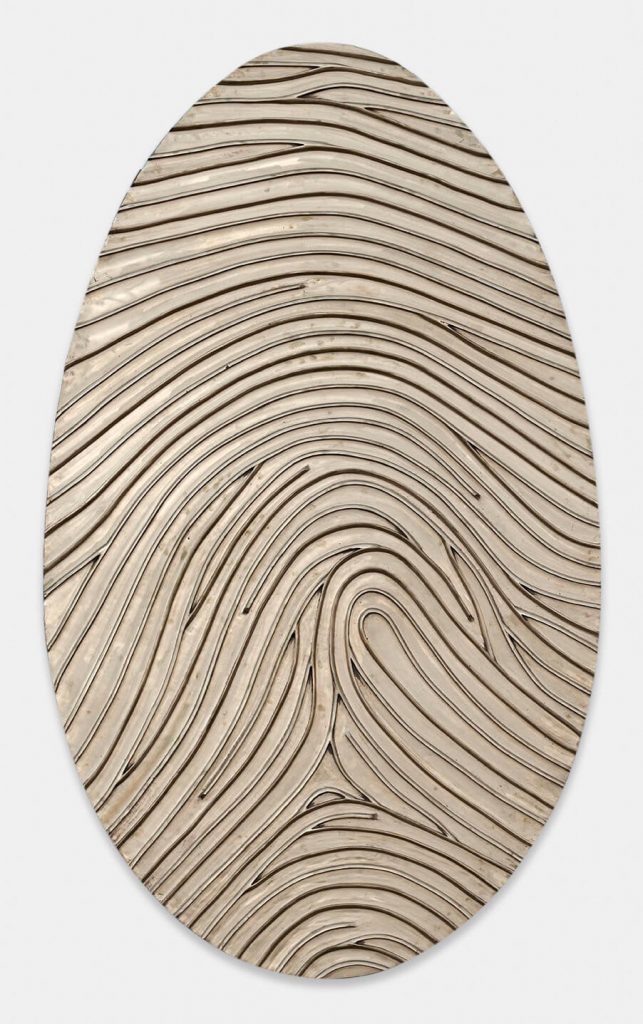 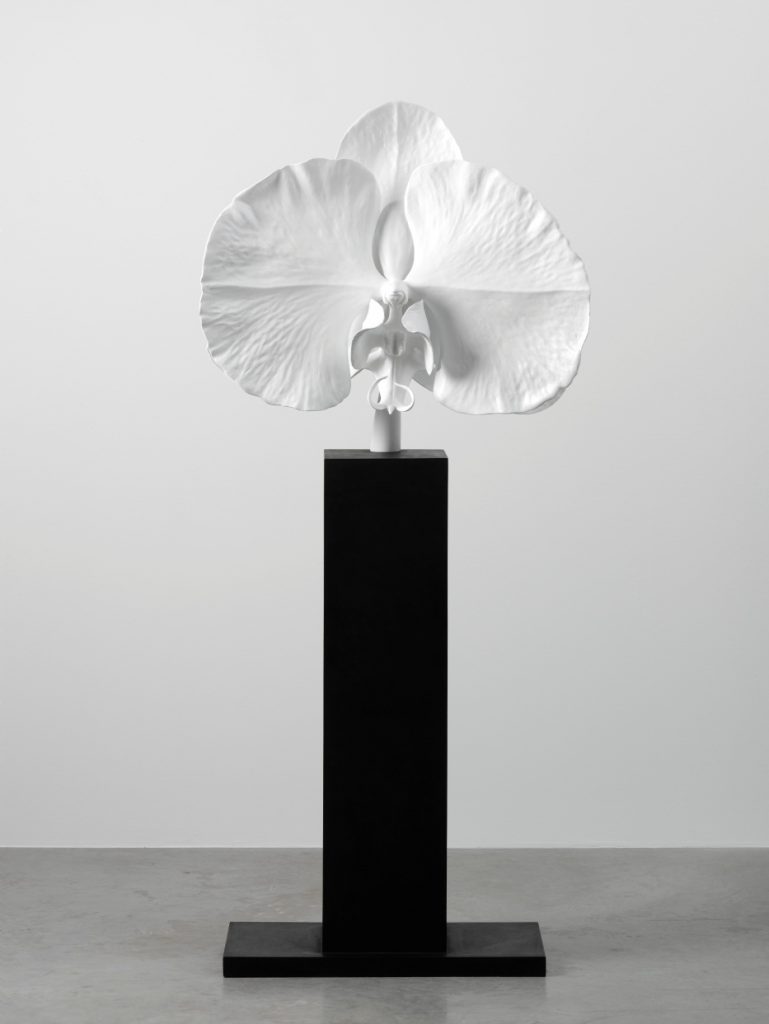 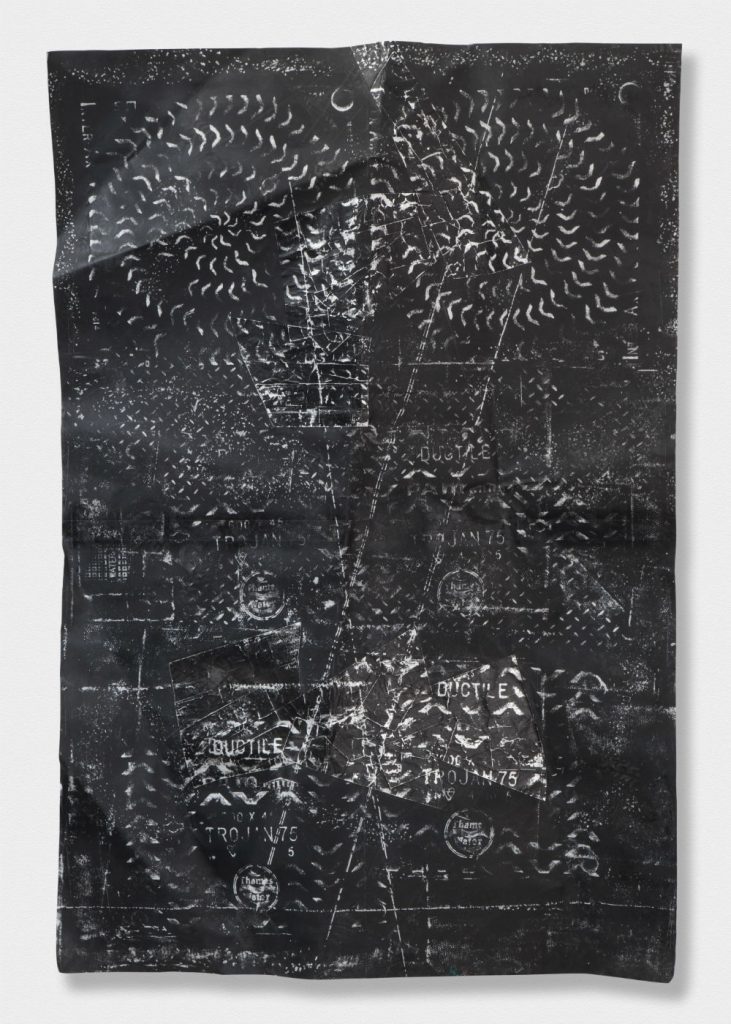 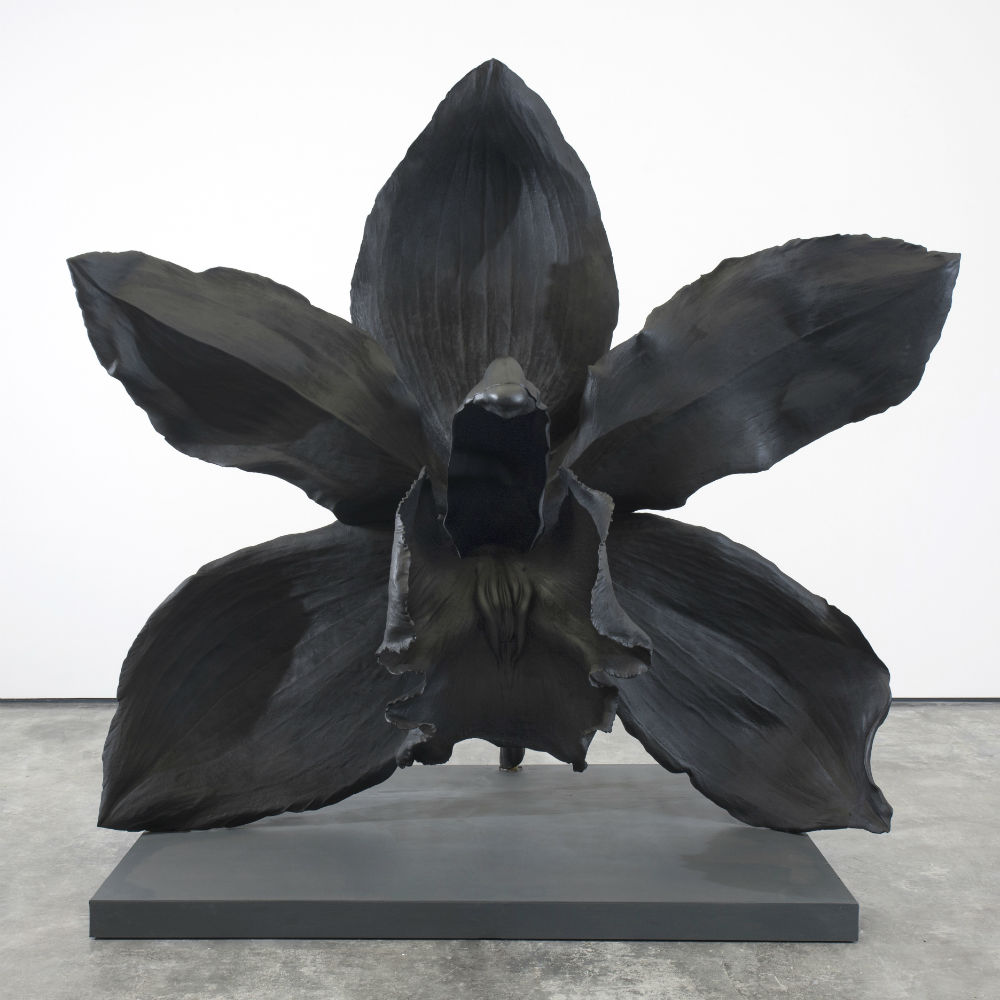 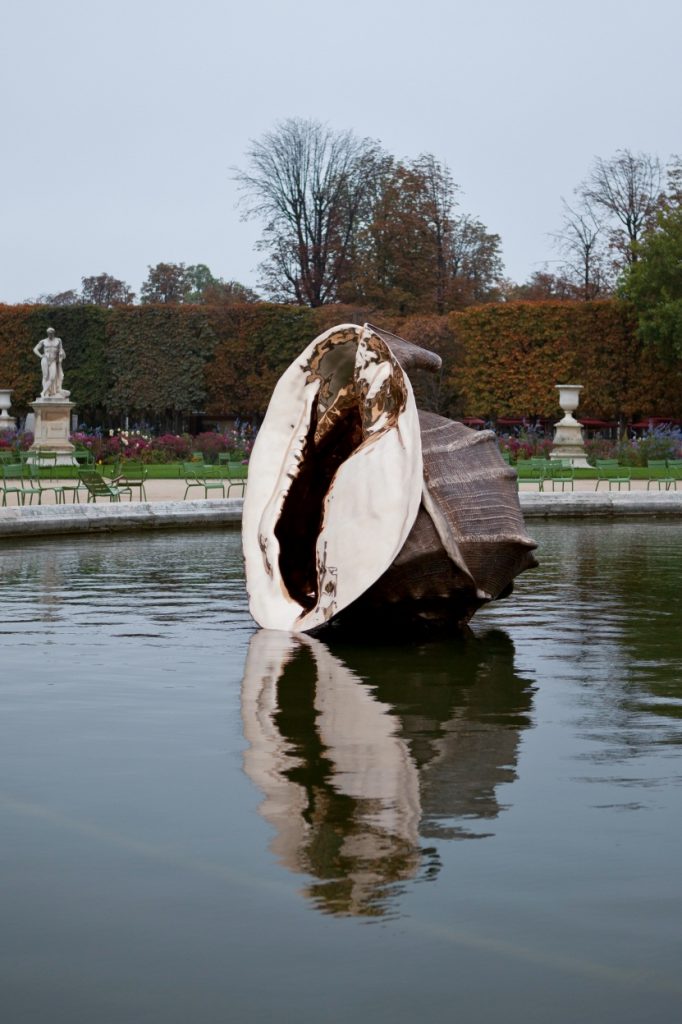 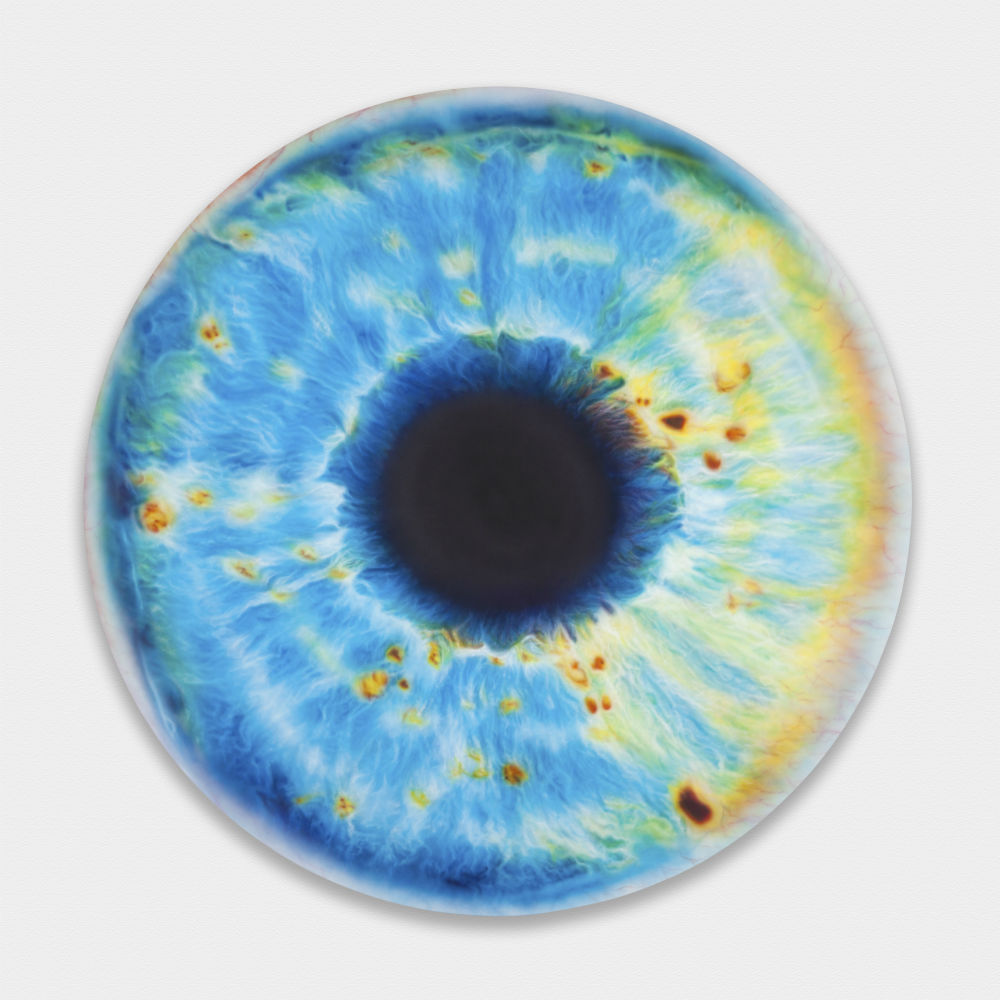 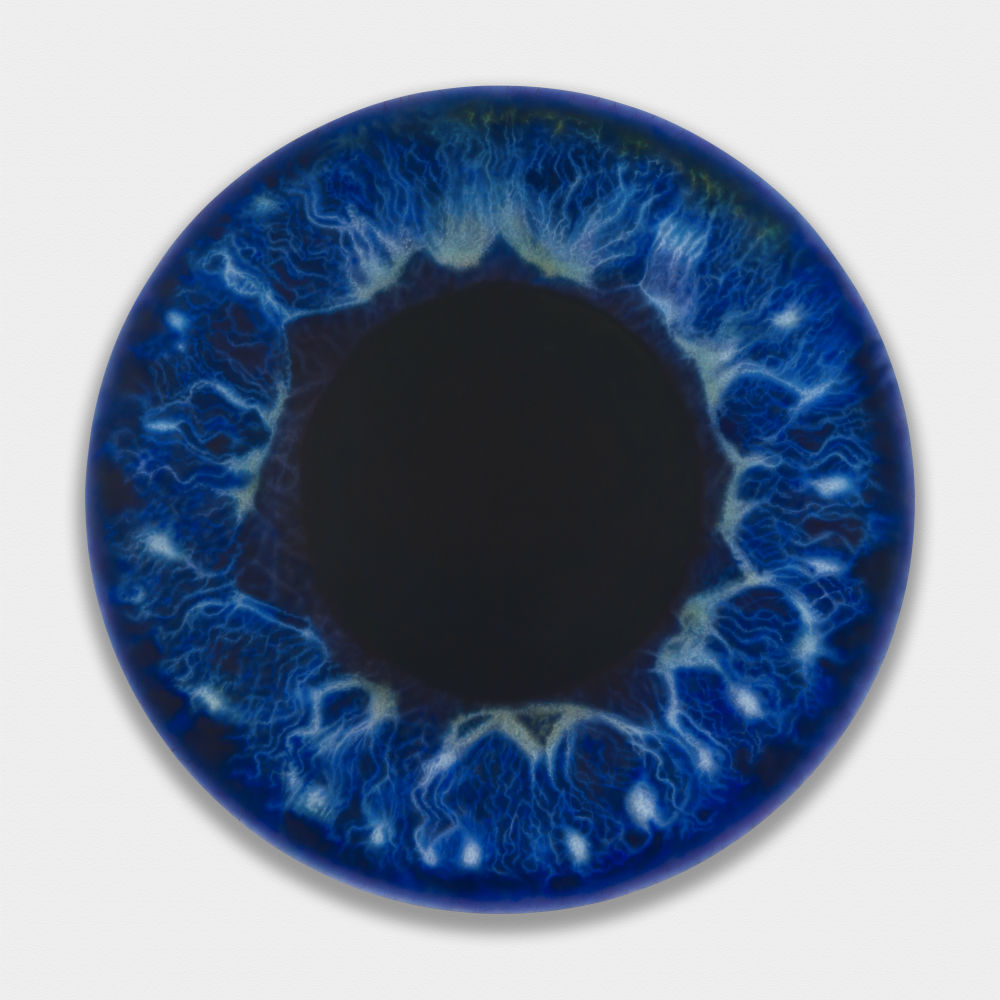 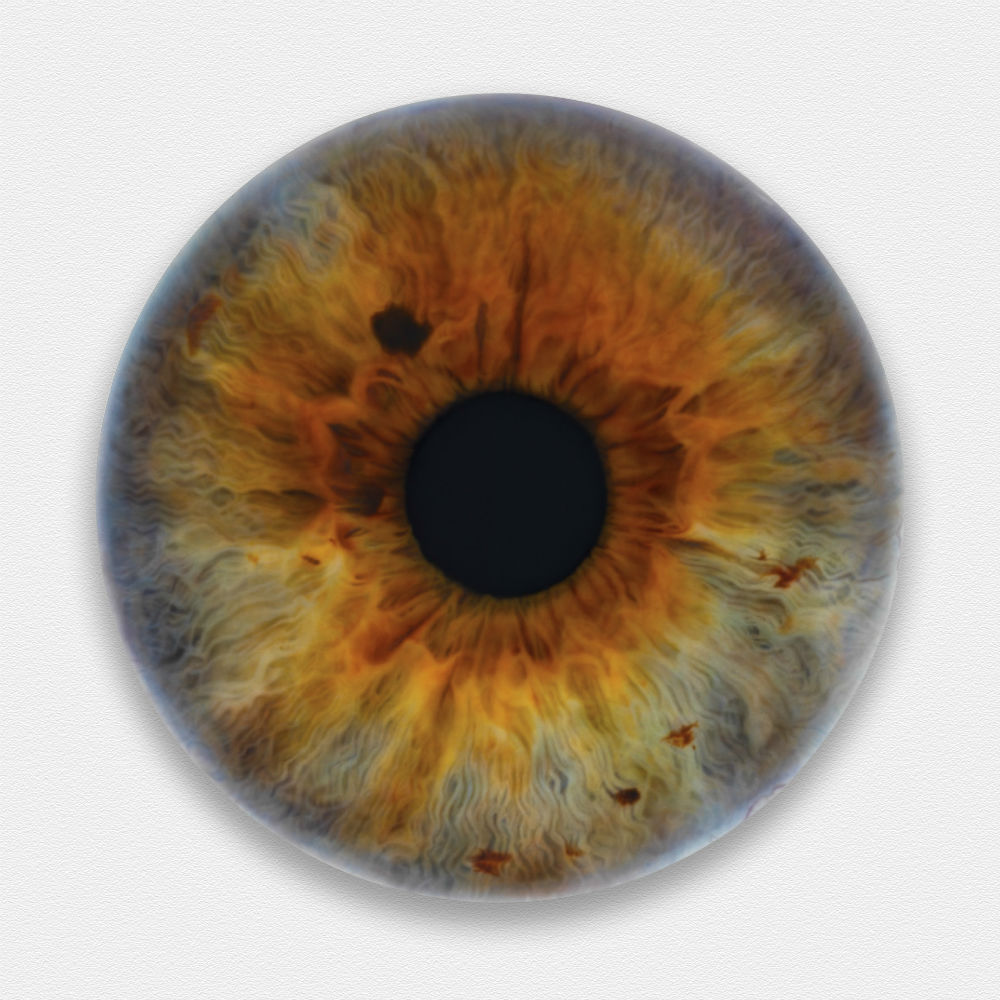