Masakatsu Sashie is a Japanese artist best known for his orb paintings of fictional world, filled with futuristic warnings about human’s tendencies for environmental dominance and over-consumption. Sashie’s artworks present an imaginary world depicting large, city-like spheres drifting above remains of a destroyed civilization. His gigantic orbs are created out of scraps of old constructions from the Showa-period (period of enlightened peace and harmony, period of radiant Japan during the time of reign of the Shōwa Emperor, Hirohito, from 1926 to 1989) and a pieces of mass production and mass consumption culture. Things like vending machines, pachinko parlors or fast food signs and video game components are woven into Masakatsu’s imagery in his orb painting (creating an orb using a light source). Sashie’s work revolves around the belief that the coacervate is a universal model and basis for all systems and organisms, simple and complex. The term coacervate—from Latin “to assemble together or cluster”—is defined as a microscopic droplet of assorted organic lipid molecules held together by hydrophobic forces in a surrounding liquid. They create a locally segregated environment yet their boundaries allow selective absorption from the medium in which they are contained. This assimilation of elements, a primitive form of metabolism, is the basis of the Origin of Life hypothesis set forth by post-Darwin theorist Alexander Oparin in which there is no fundamental difference between living organisms and lifeless matter. Sashie’s coacervates are often depicted as orb-shaped amalgams of manmade objects suspended over cityscapes.

The works in this exhibition feature landscapes that resemble landfills—comprised of towering piles of glowing televisions, vending machines, vehicles and other industrially manufactured products. The juxtaposition of the detailed subjects and the vastness of their surroundings emphasizes a contrast in complexities between these concentrated small worlds and the expansiveness of the larger world around them. Through these combinations the artist intends to convey the ubiquitous commonality in how functions of microscopic systems extrapolate to the greater universe. Sashie holds a great appreciation for manmade objects. Finding beauty in the design of machines and products, even when discarded as waste, he sees them as an extension of mankind and the natural world rather than simply artificial. In the artist’s words: “Although coacervates exist on a microscopic level, the function of assimilating surrounding matter extends into our world as well as the universe beyond. Selectively absorbing and processing our environment, whether conscious or subliminal, is part of our evolution and results in the composition of who we are, the world we live in, the systems we create and values that are prized. 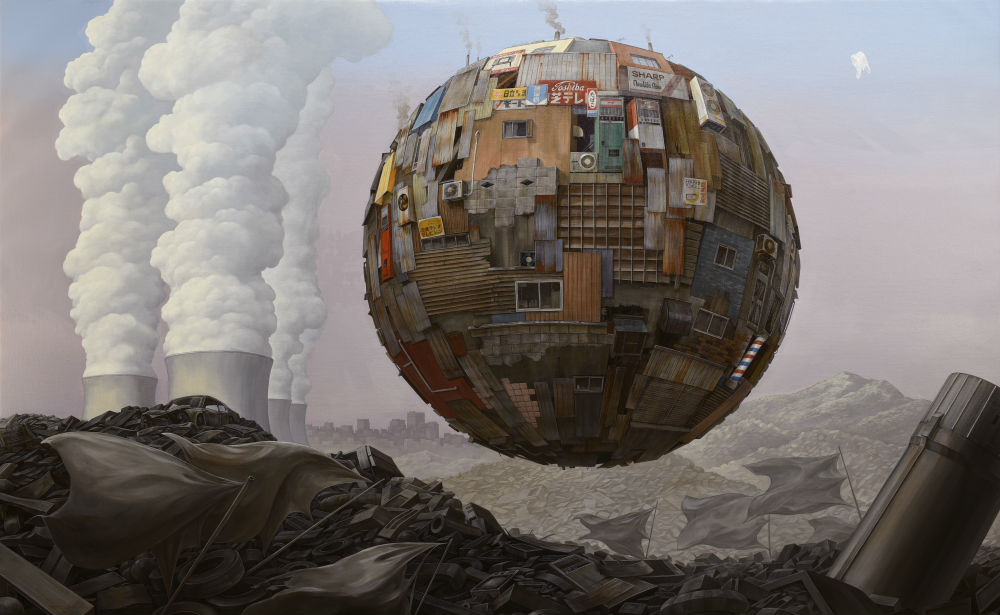 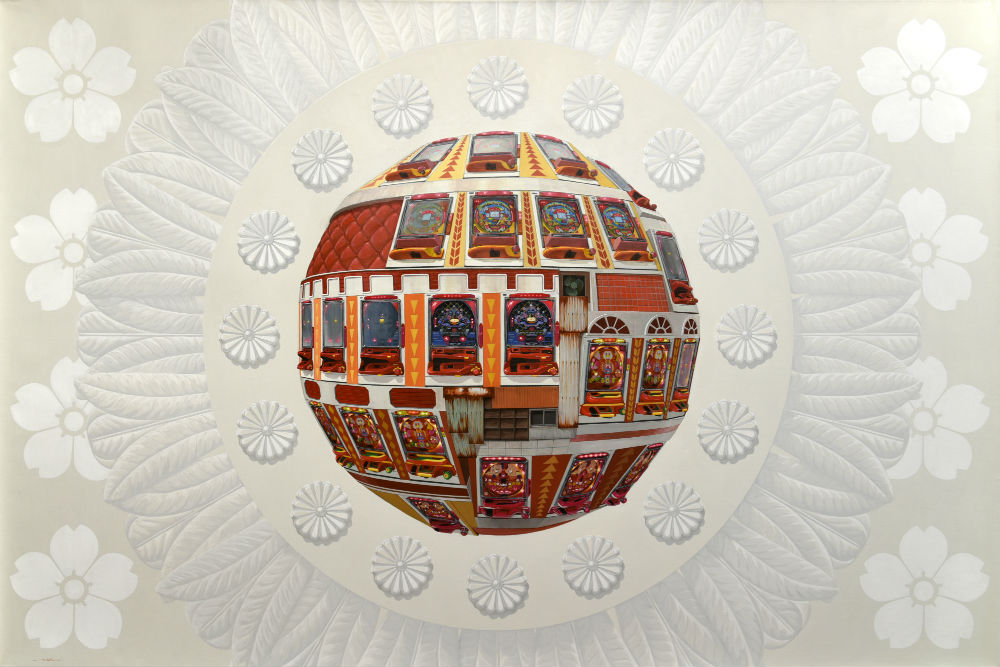 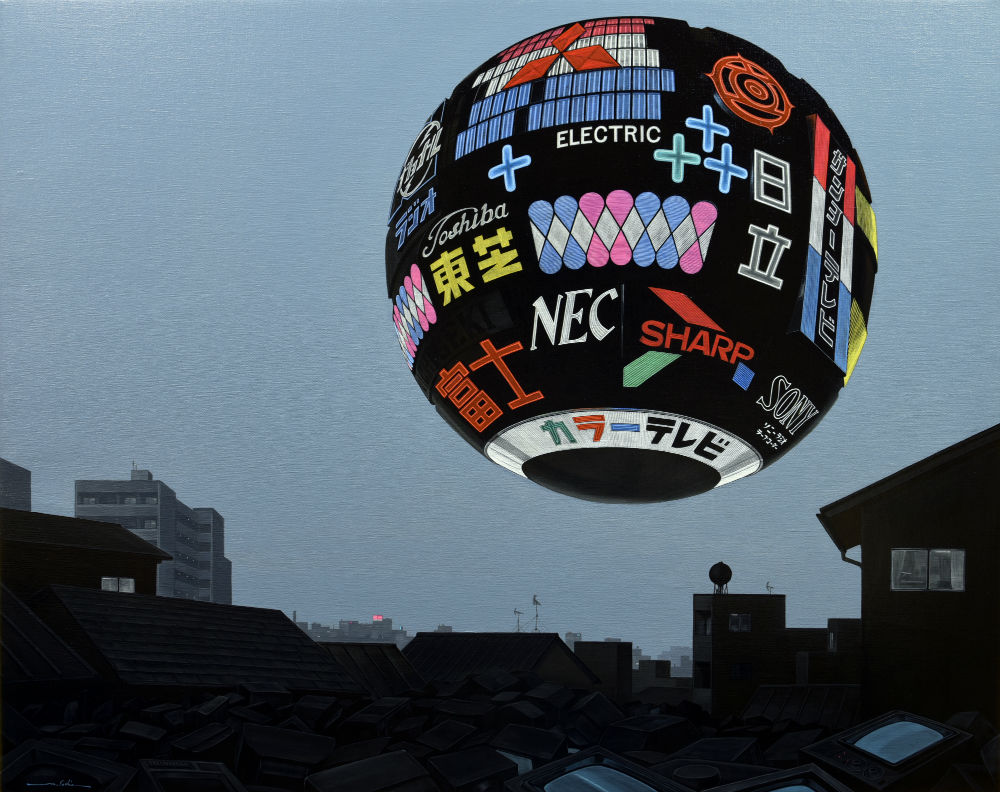 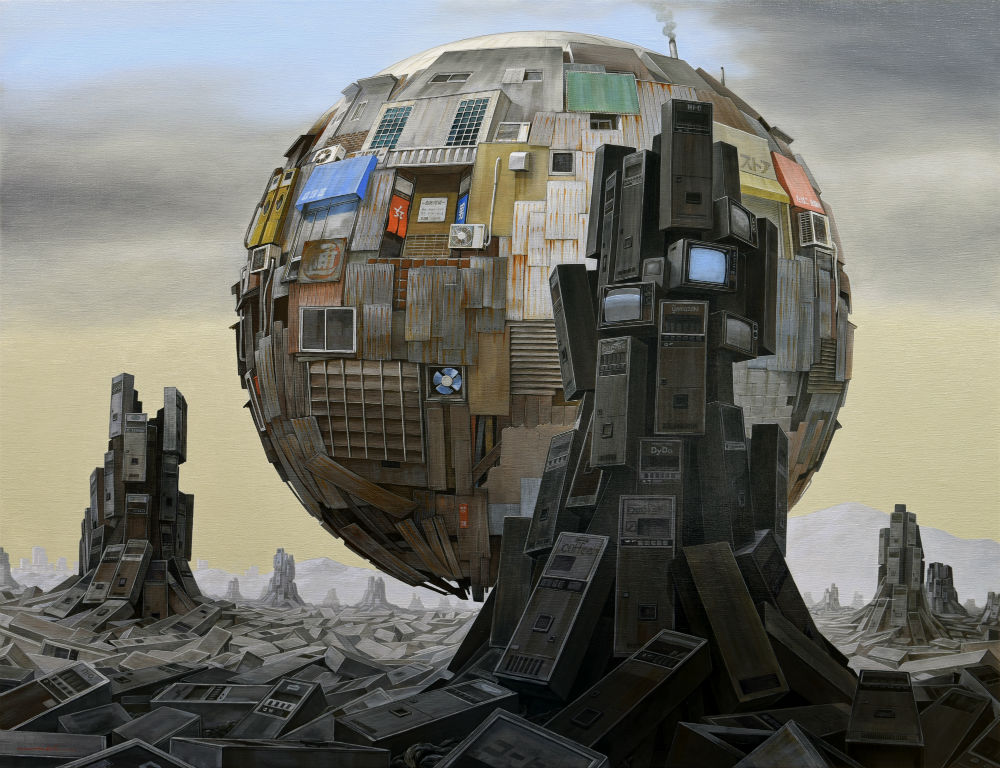 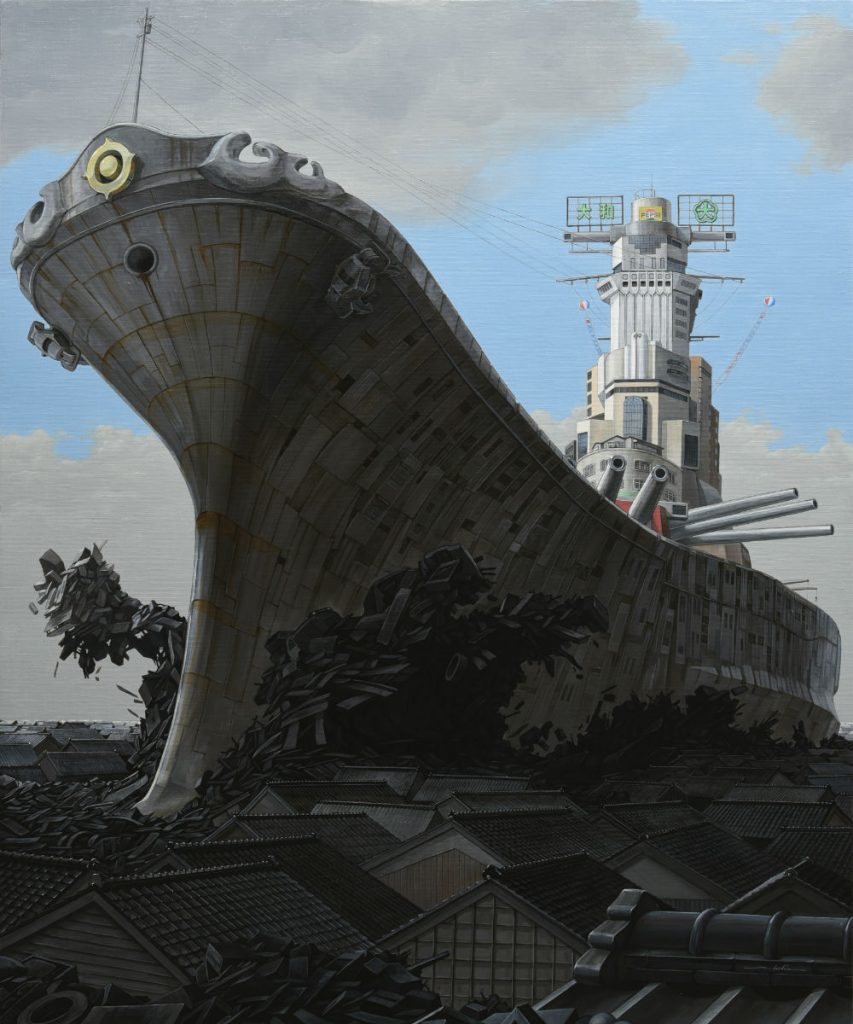 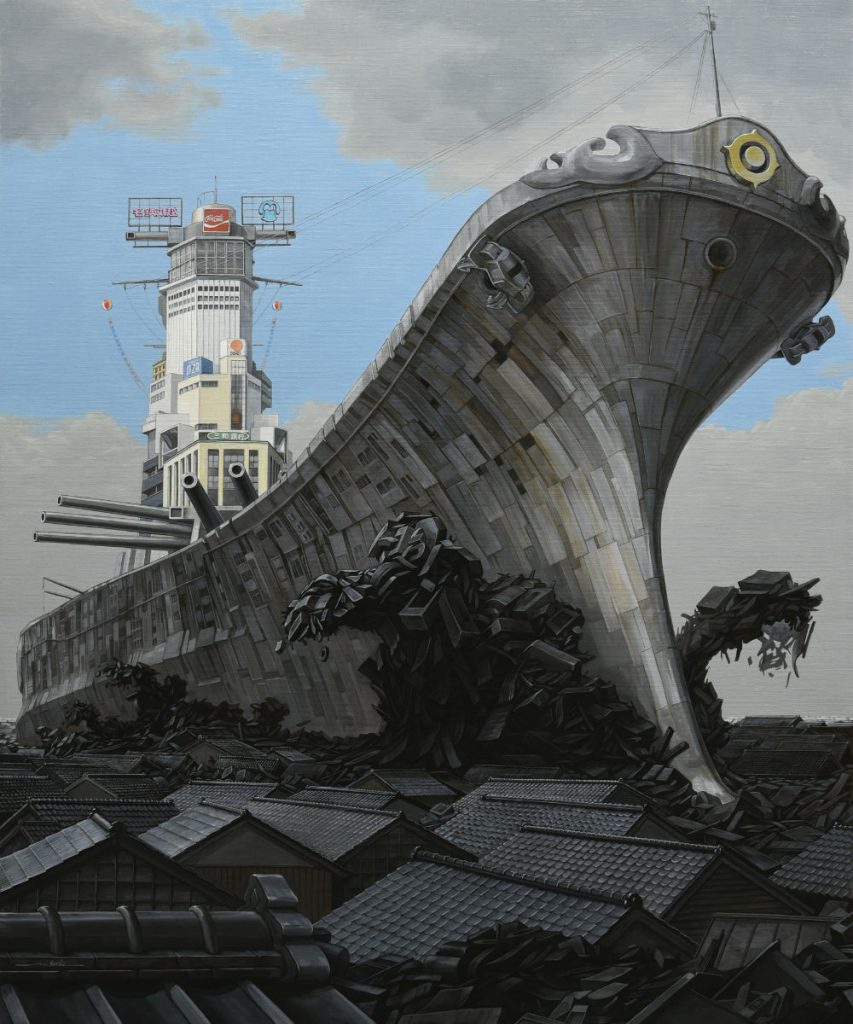 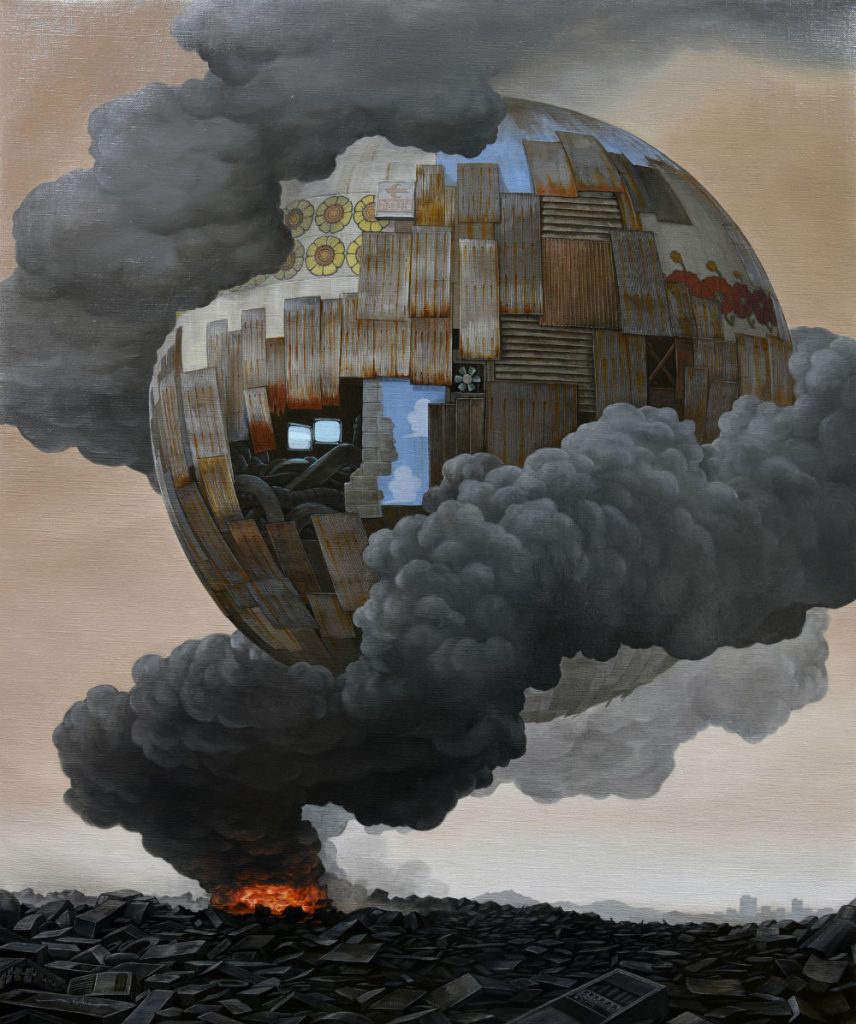 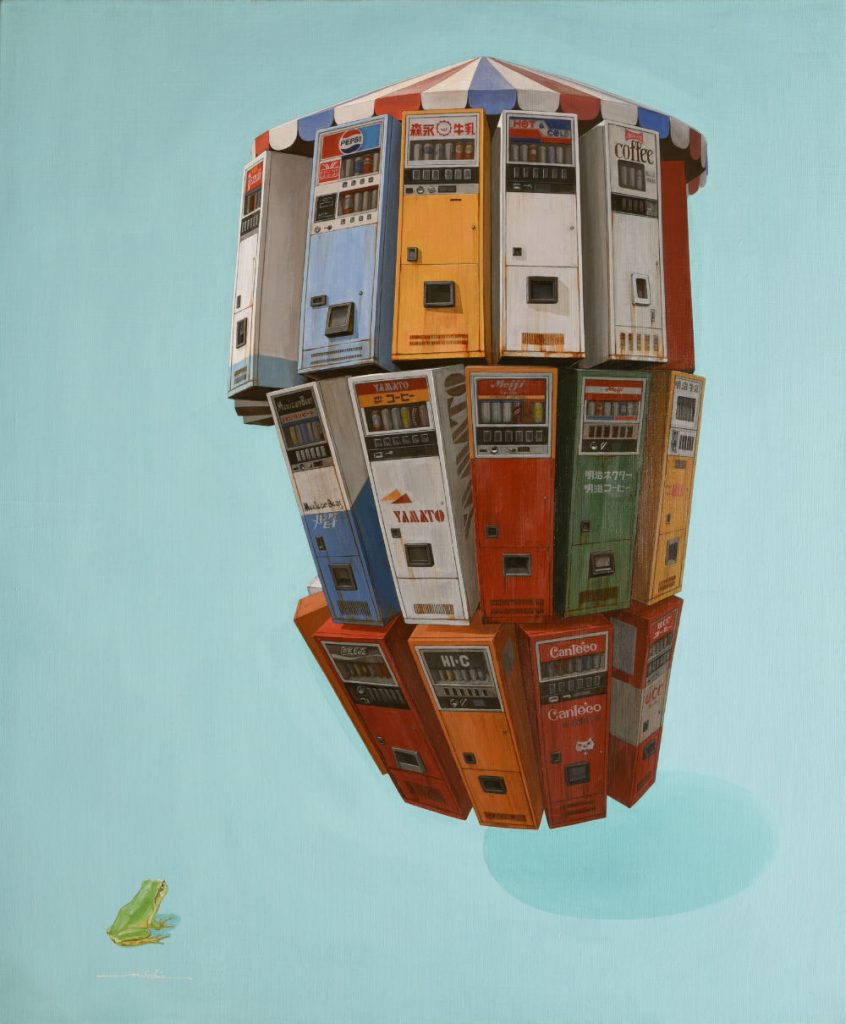 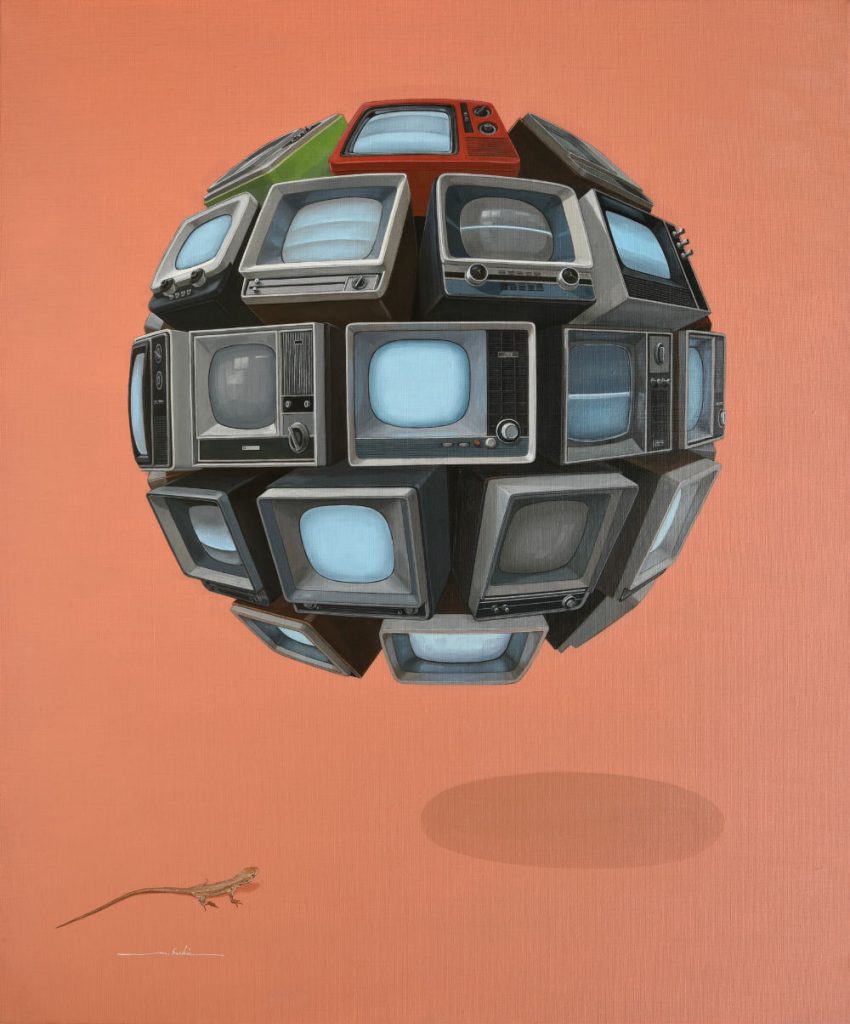 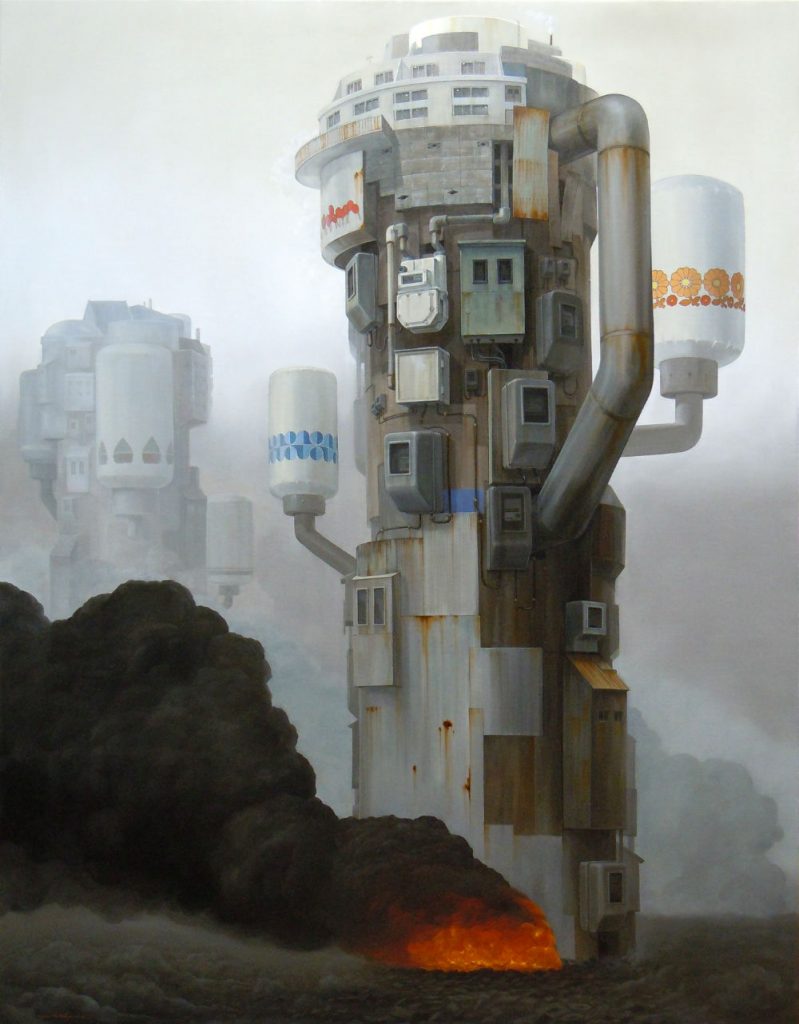 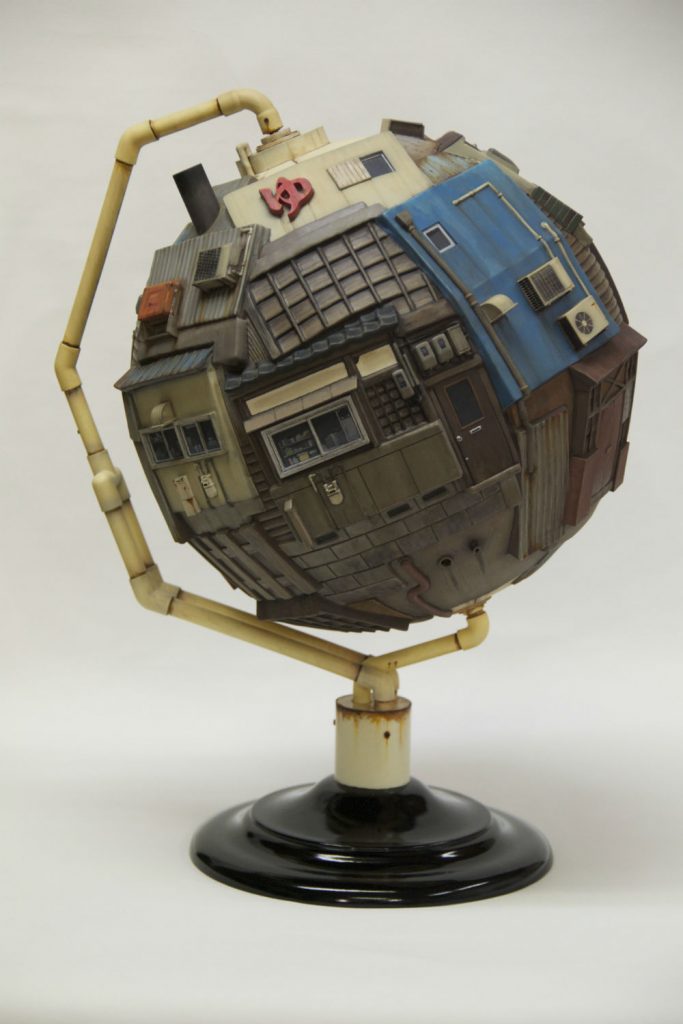 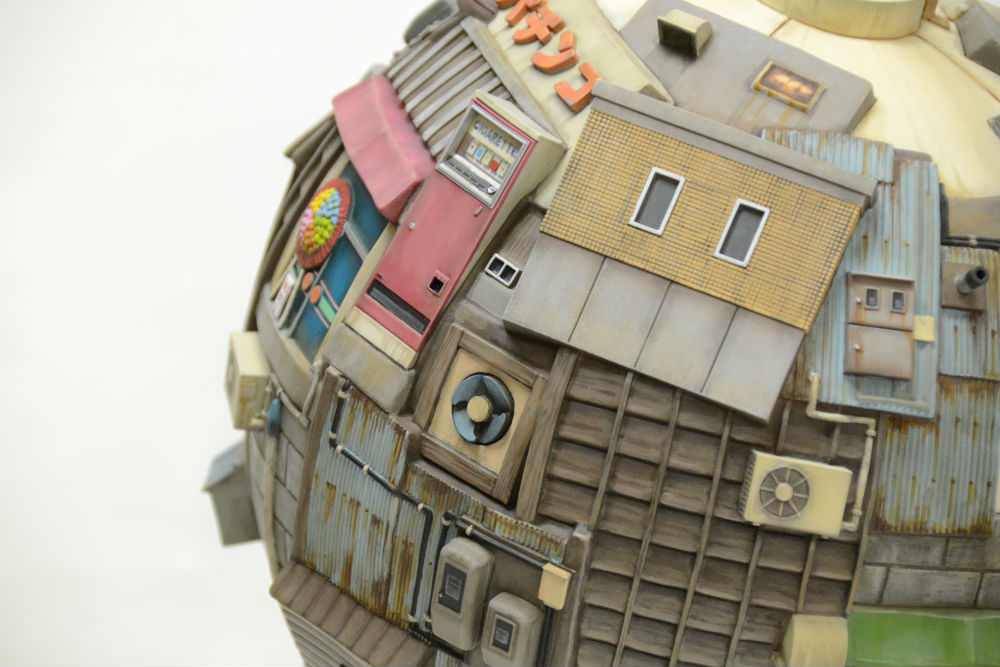 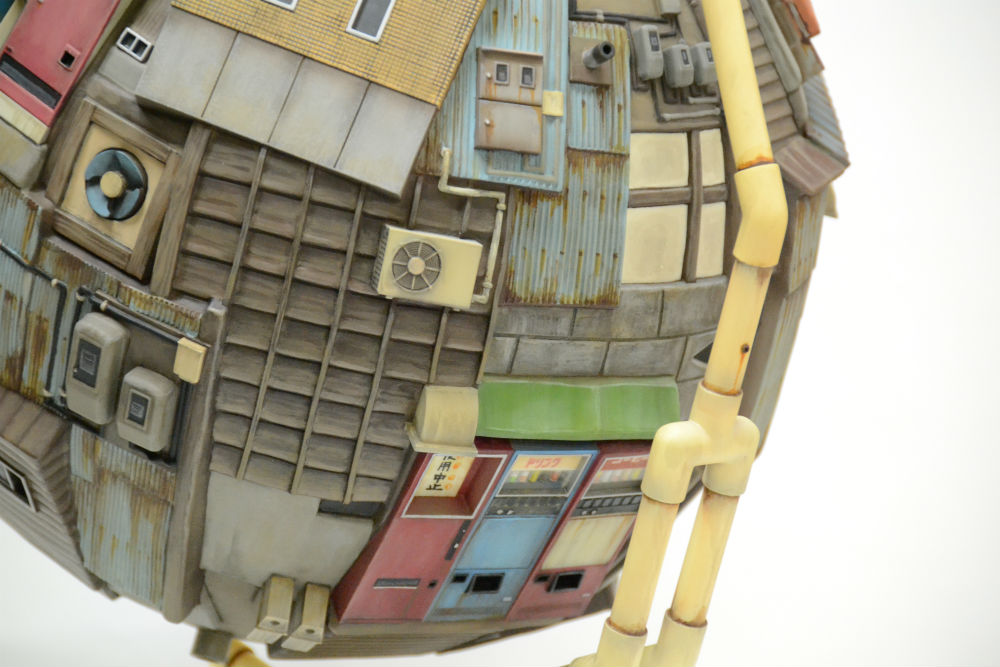