Although what we can see in Zheng Lu’s work is a symphony of shapes and characters, spaces, light and shadows, one can easily imagine the tremendous workload among the characters’ transcriptions, trans-printing and re-grouping, as well as the cutting, welding and polishing of metals. Zheng Lu may be one of the few artists who keep their hands dirty while making art, which no doubt is a precious thing. Art since the 20th century, from the early Avant-garde to the later Conceptualism, seems to have already experienced a complete cycle: from canceling motifs, back to the media nature of art itself, then moving towards an emphasis on reality and conceptual nature. Today, we appear to have already entered an era of Pan-conceptualism, we pay attention to what the artists are saying, but rarely care about how they say it. We see concepts as objects and techniques as containers: the former is fundamental; the later is incidental. The pursuit of a conceptual foundation, on one hand, has made art obtain its focus on the philosophy of the world and reality; on the other hand, this has pushed the system of today’s art production into a quagmire of Utilitarianism. When we are so pleased with the artists’ narratives of Conceptualism, we more or less ignore the necessity of an artist’s techniques and the existence of his bare hands; thus, we find the hands of artists are getting cleaner; therefore, the art is getting easier. Perhaps because of this, we can see numerous solo exhibitions, group exhibitions, biennials, triennials, art fairs and auctions going on on a daily basis. We are surrounded by a flood of catalogues and irresponsible criticisms. What is the most attractive to me is the relationship presented between the image and characters from the artist. From the artistic and social angles, the past is a history led by words, and since the era of Modernism, with the
development of photography, images started to take the absolute lead. Nowadays, contemporary culture is not a print culture anymore; rather, it is a visual culture. The non-stop reading of texts only seems to belong to a few
intellectuals. Daniel Bell once said the reading of texts can let us adjust the speed of acceptance, give us time to think, but images make us accept passively, only experience, leaving us no time to think and differentiate. In Zheng Lu’s works, the characters appear in textual form and the meanings surface after the regrouping, providing us with an opportunity and space of imagination. However, the forms of the artworks and the forms of the characters themselves that are indicated by these characters constantly force us to return to the visual from the imagination. This is exactly where the contemporary property of Zheng Lu’s works lies. Because the experience presented by his works, and exactly the “image and text feud” that troubles every intellectual today: on one hand, we are in the middle of an image explosion, we are dragged forward by images;one the other hand, we attempt to obtain certain analyses to be able to breathe in the irresistible movement forward.

Pi Li holds a PhD in Art History; he lectured at The Central Academy of Fine Arts and is now Senior Curator at M+, Museum for Visual Culture, West Kowloon Cultural District, Hong Kong. He was a jury member in the selection of BMW Art Car, an art consultant of Tate Collection Asia-Pacific Contemporary, the curator of Artist Pension Trust Asia-Pacific, the curator of Phaidon 2006 CREAM 4 publishing program, the curator of 2006 Media Art Biennale in Seoul, a jury member of China Contemporary Art Prize 2008 and the Asian consultant of UBS Art Collection. He has curated a number of museum shows, the latest of which is Right Is Wrong: Four Decades of Chinese Art in M+ Sigg Collection (2014) at Bildmuseet, Umea, Sweden. 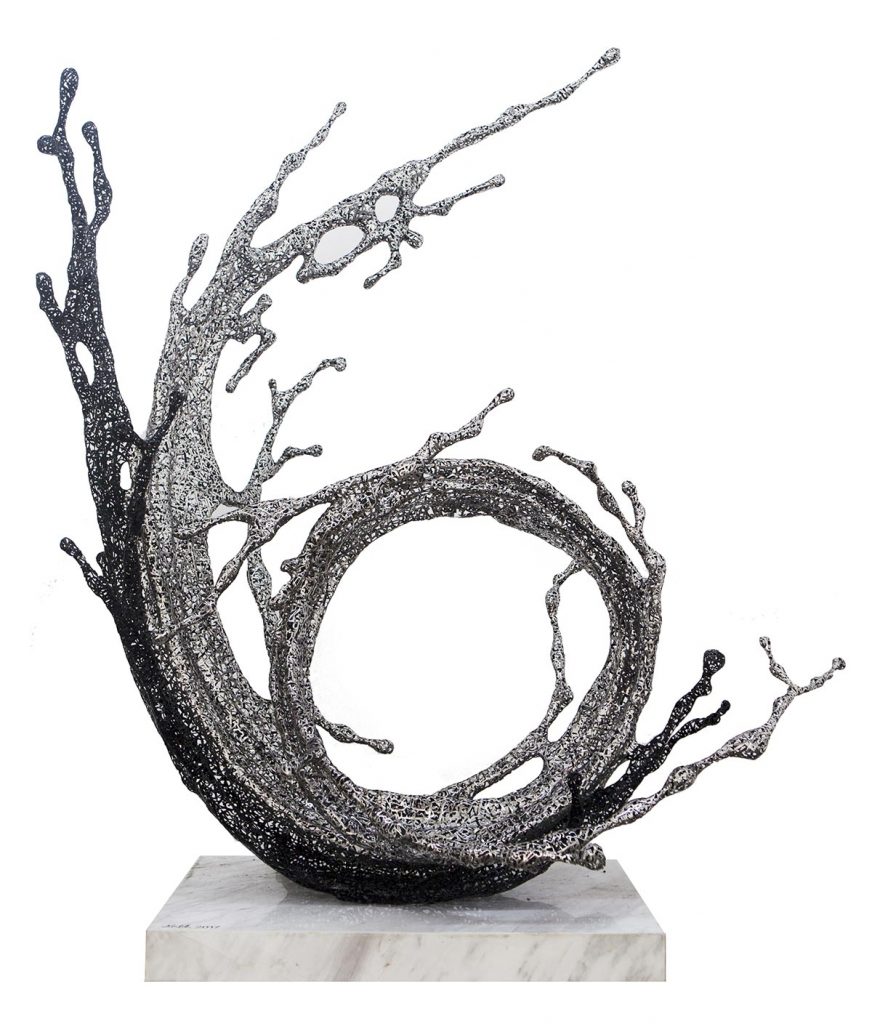 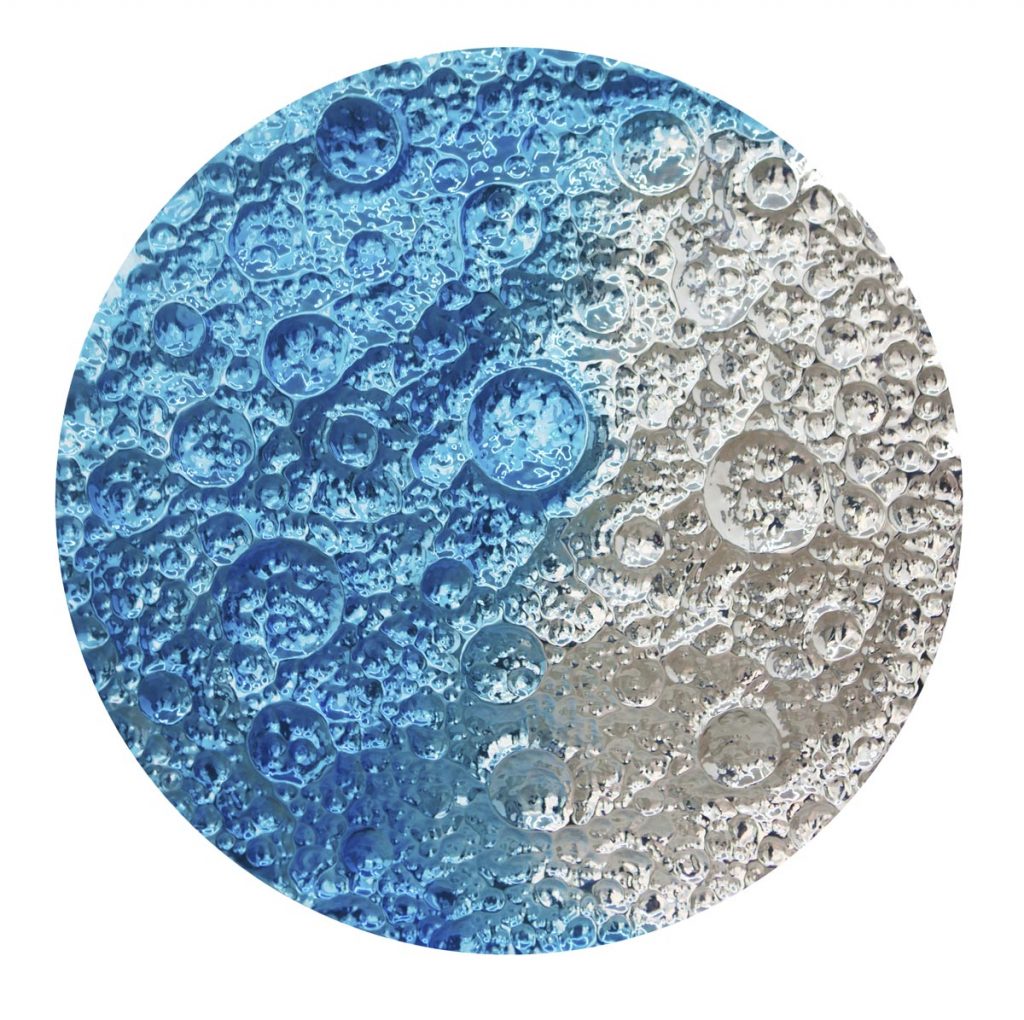 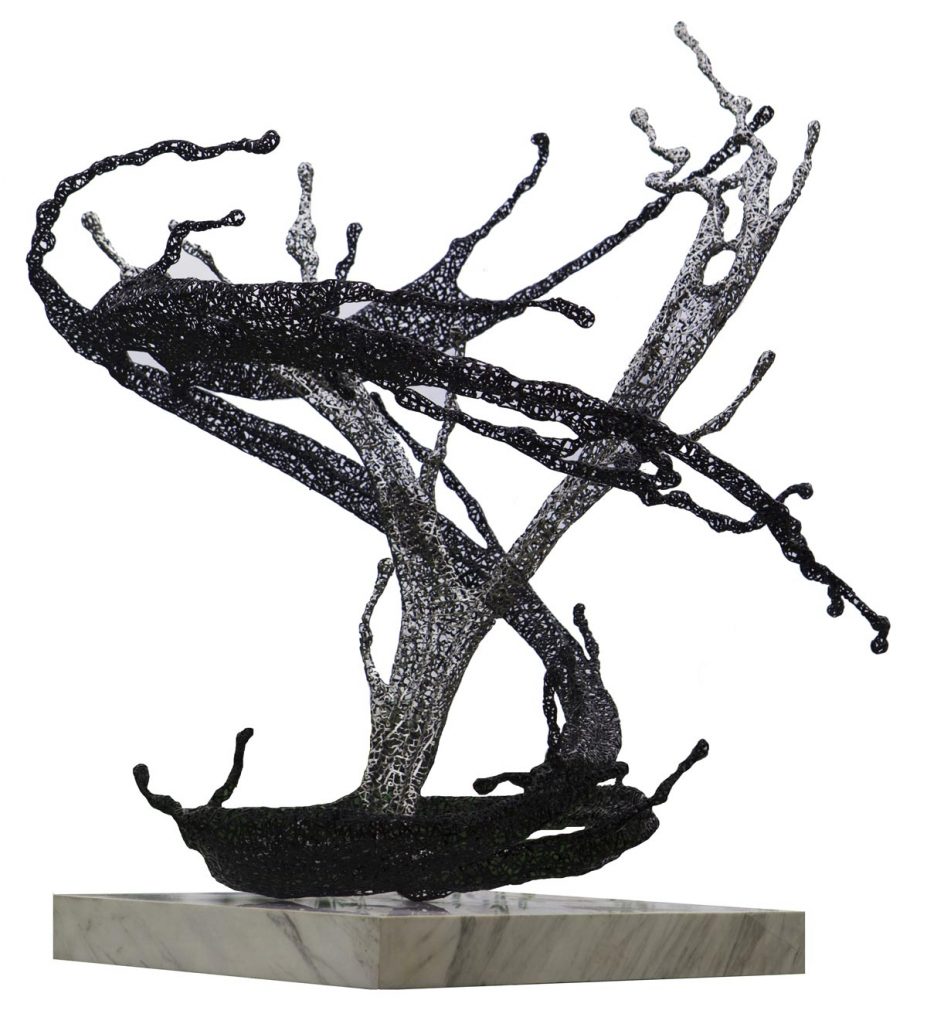 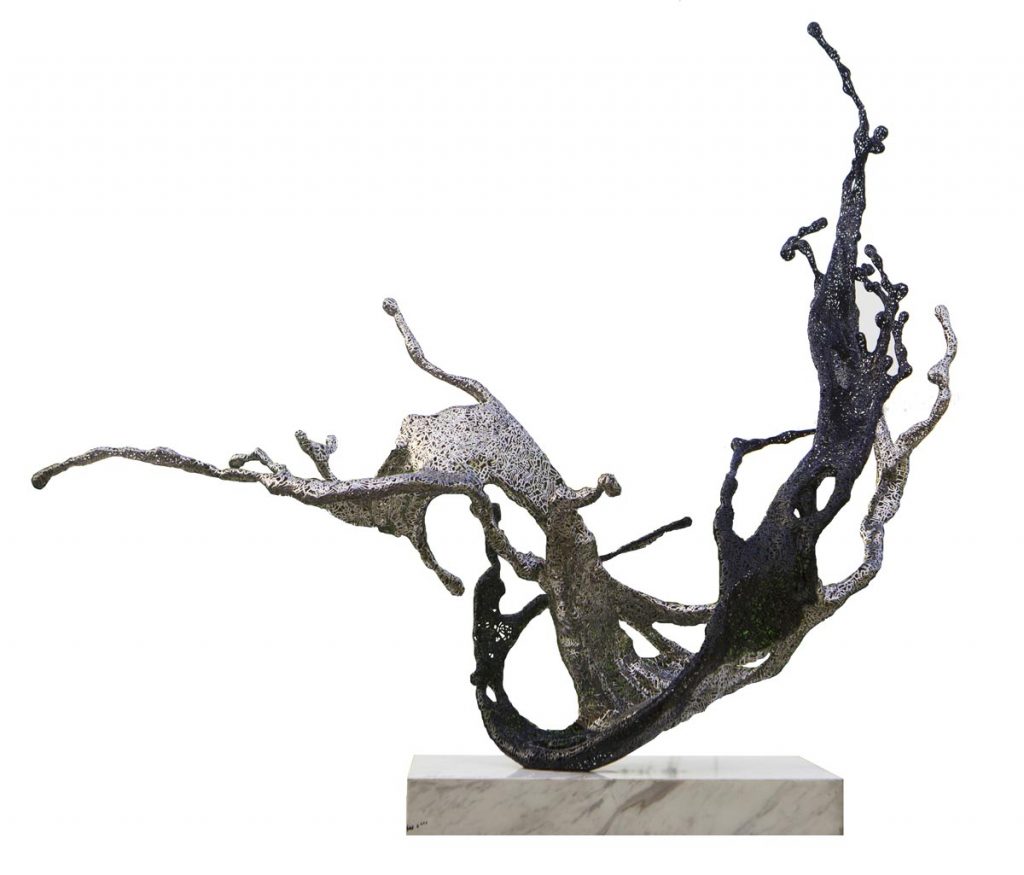 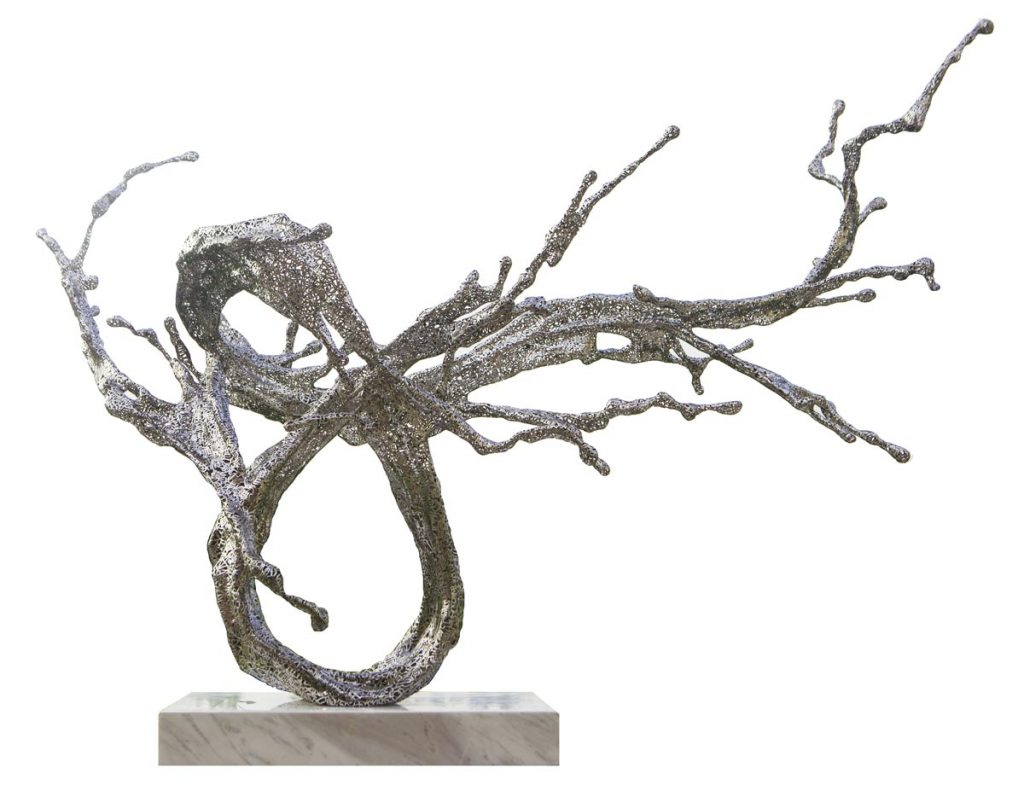 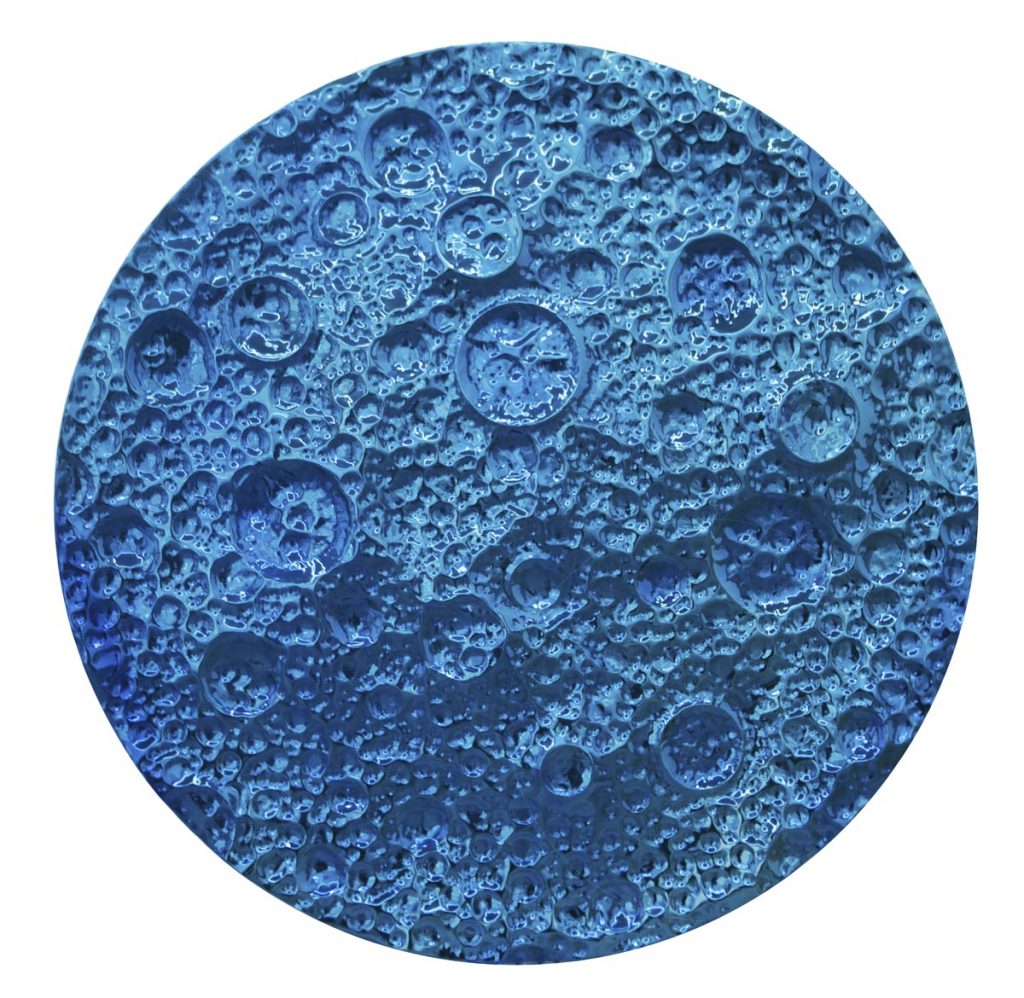 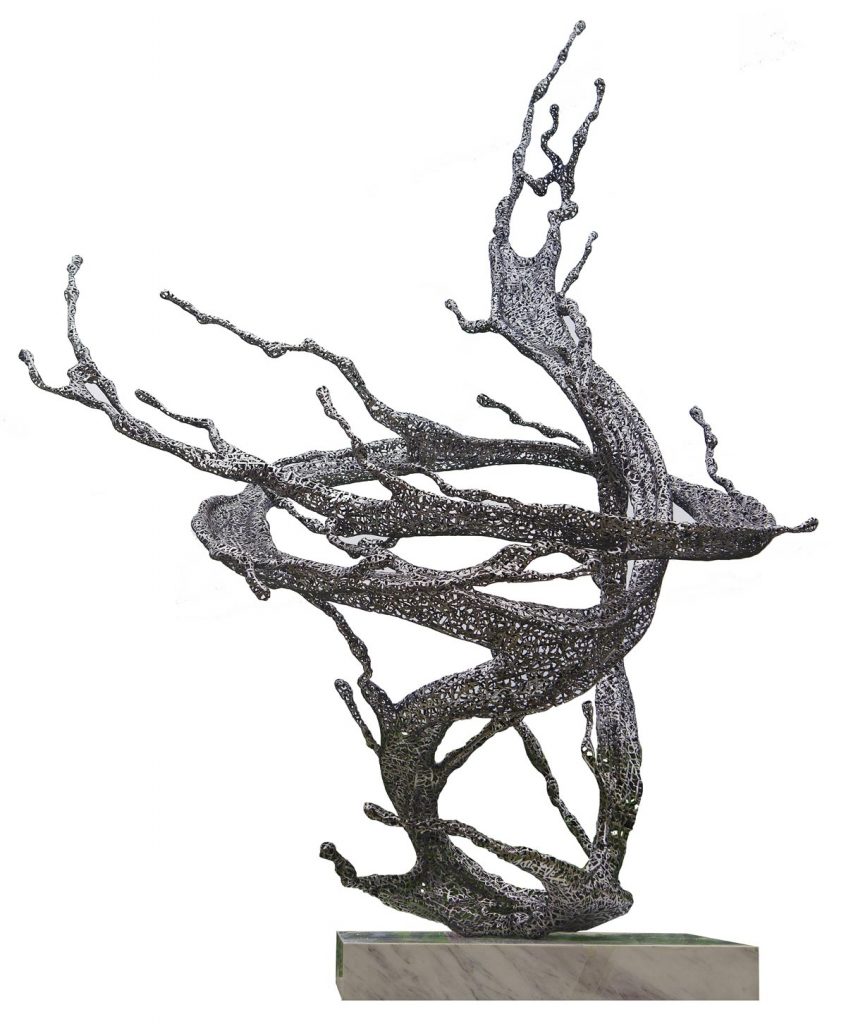 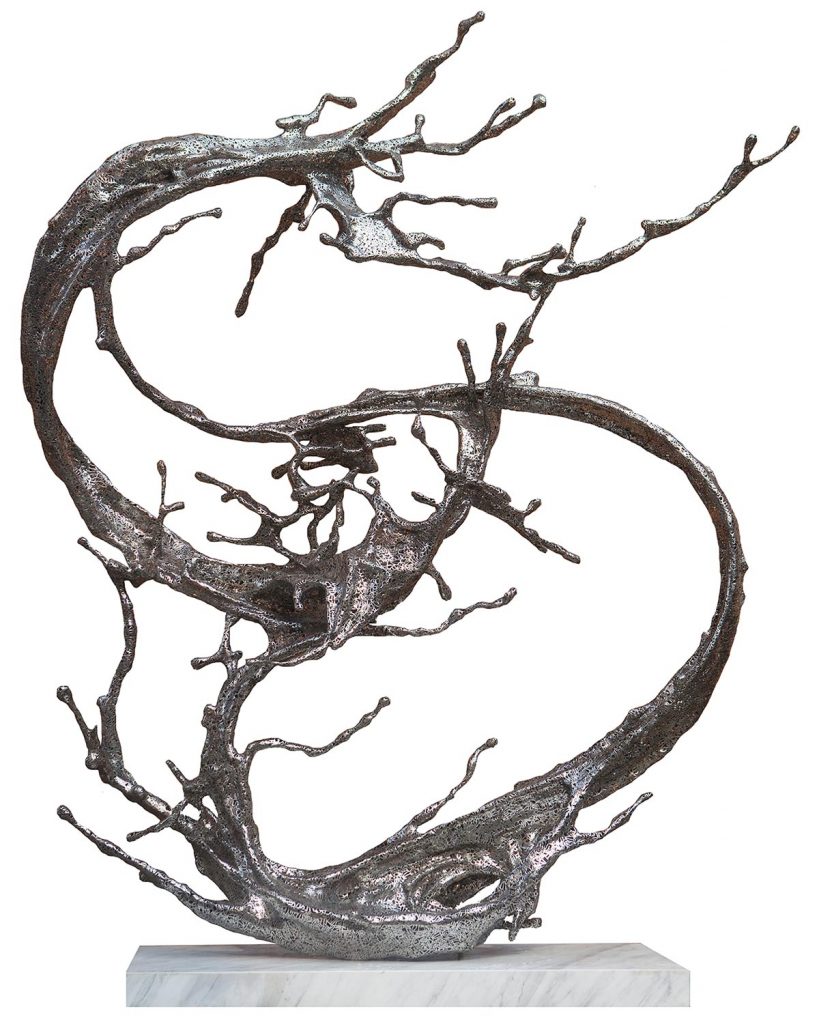