Anima Gallery is organizing the first personal exhibition of the universal Colombian Artist Fernando Botero in the Gulf area. This exhibition will include some of the most famous works of this contemporary artist: paintings, drawings and bronze sculptures. These works reflect the topics and different issues that inspired Botero’s art in his distinctive style and unique forms that have become one of the greatest schools of art in the modern era.

“The exhibition will show a selection of Botero’s works from 2008 to 2014. It will include sculptures, drawings and paintings, which reflect the important aspects of the artist’s experience and multiple works, such as his series of the circus, family, horses and nature. This gives the exhibition variety and comprehensive coverage.

Botero’s work is known for color vitality, intimate shapes, irony, criticism, humanity and originality revealed in simplicity in treatment, depth of content and human aspects. Botero took his place firmly in the world of universal and contemporary art through his distinctive style that merges simplicity and depth. His works are now considered to be contemporary classics. Museums throughout the world are keen to obtain his works and include them in their elite collections.

The Anima Gallery founder added, “Fernando Botero’s exhibition shall meet all tastes and interests. Everyone is invited to enjoy the wonderful experience of the beauty and magic of Botero’s works. Entry is of course free for all. Investors are encouraged to share in the experience of making investments in art which have been proven to be successful investments from the results of art auctions and art markets”.

As part of the private sector, Anima Gallery is keen to participate in the development of the art as seen throughout Doha under the patronage of Her Highness Sheikha Al-Miasa bint Hamad bin Khalifa Al-Thani, the Head of the Board of Trustees of the Qatar Museums Authority. This also reflects the social development and cultural flowering sponsored by the State through galleries, festivals and international conferences on art and innovation.

The Colombian painter and sculptor, Fernando Botero was born on April 9th, 1932, in the city of Medellín in the region of “Antiokoya”.

He describes art by saying, “I always thought that art should help man to shed all of life’s cruelty and brutality; it should be a shelter for beauty and clarity”.

He lived and moved in the great capitals of the world, e.g. Spain, Italy and France, in 1970 his portraits were shown in five museums in Germany.

However, in the last decade of the twentieth century, his most important masterpieces were a series of paintings in which he depicted the destruction that afflicted his own nation of Colombia and the torture his country underwent during the wars of the drug cartels.

Many subjects of Botero’s portraits were inspired from his early childhood and they mixed imagination with reality. They depict stories and myths that are widespread in Latin American culture.

In the year 2006, the artist Botero changed from his common subjects in which he depicted women and men from all social classes in Latin America to unusual subject – over 50 moving portrayals of victims of torture in the Abu Ghraib prison that came as a shock to the conscience of the world.

It is known that Anima Gallery on Pearl Island, since its construction that was completed in 2012, has become an important part of the Qatari cultural scene. Along with the private sector in Qatar, the Gallery contributes to cultural development as encouraged by the State. It achieved this by successfully attracting shows and works by some of the greatest contemporary artists and by exhibiting the works of the greatest Qatari plastic artists.

The Gallery with its three parts, the exhibition hall, a lounge with a workshop space and a restaurant has become a place for cultural dialogue, meetings with innovators and watching art films in a culture of modern healthy food. It is also considered an educational center specialized in art classes teaching drawing, printmaking and photography for adults and children. 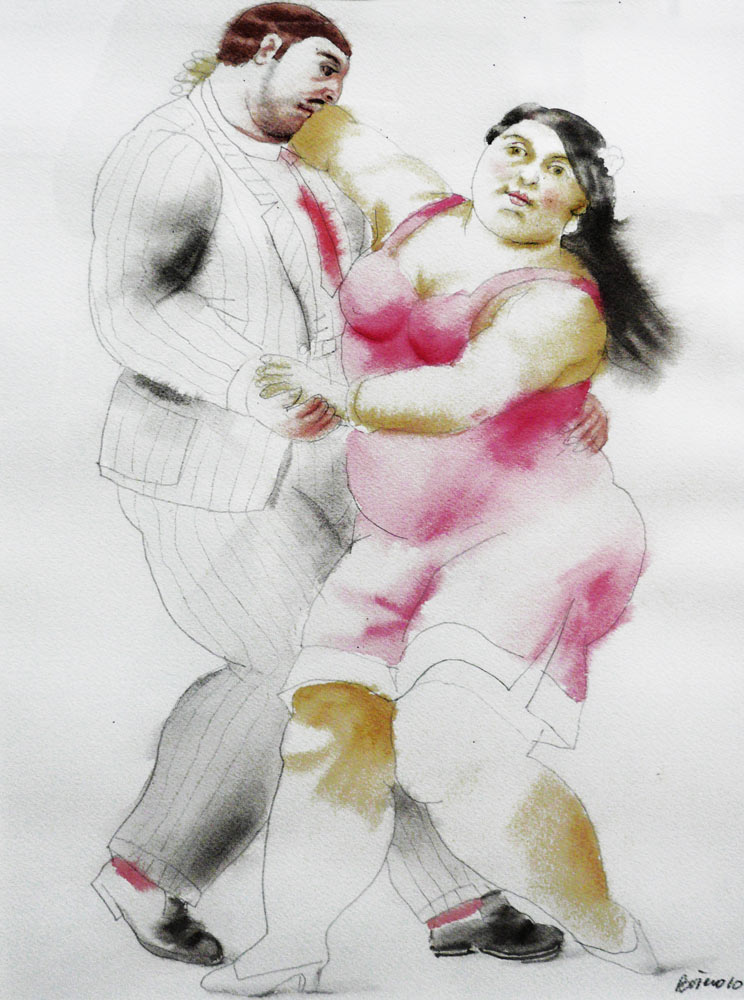 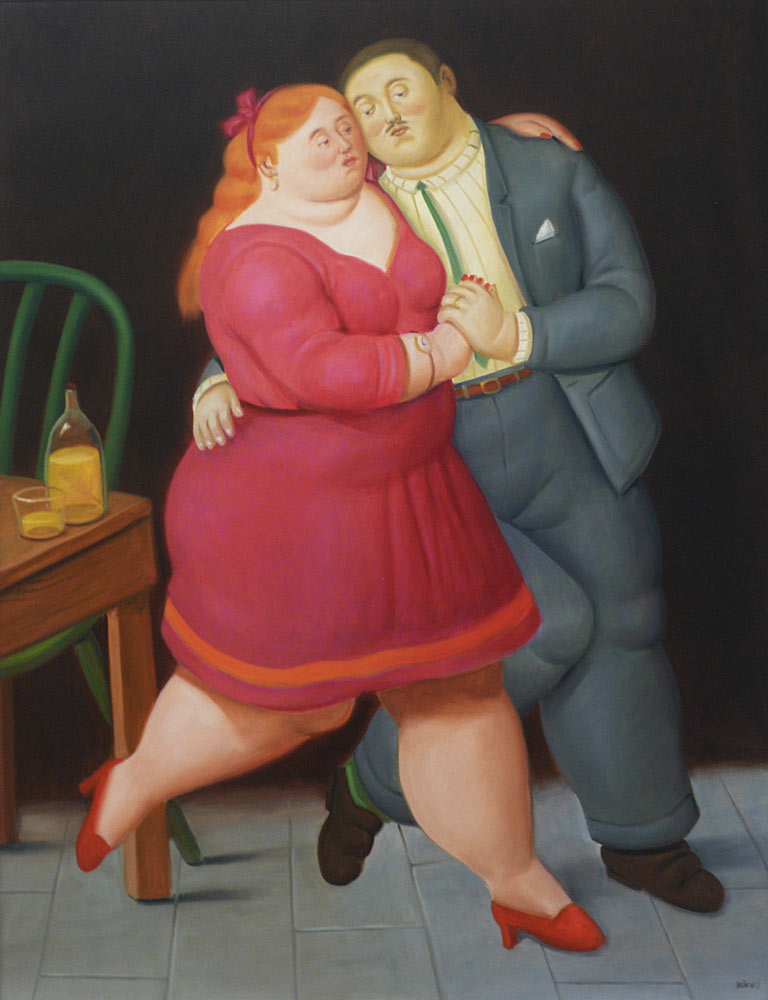 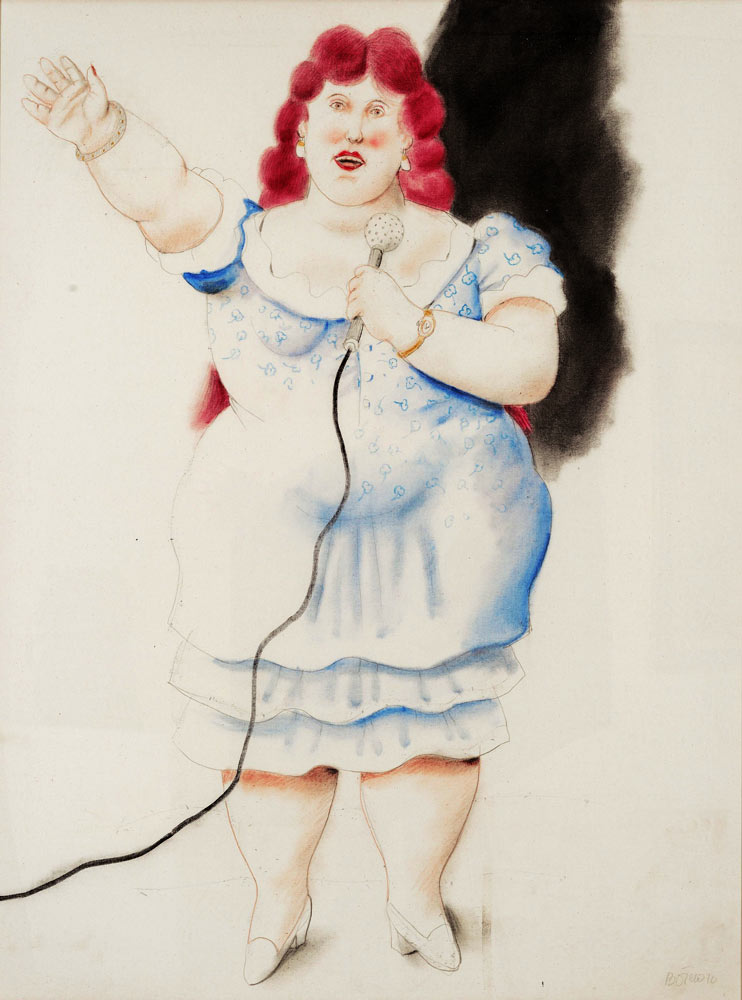 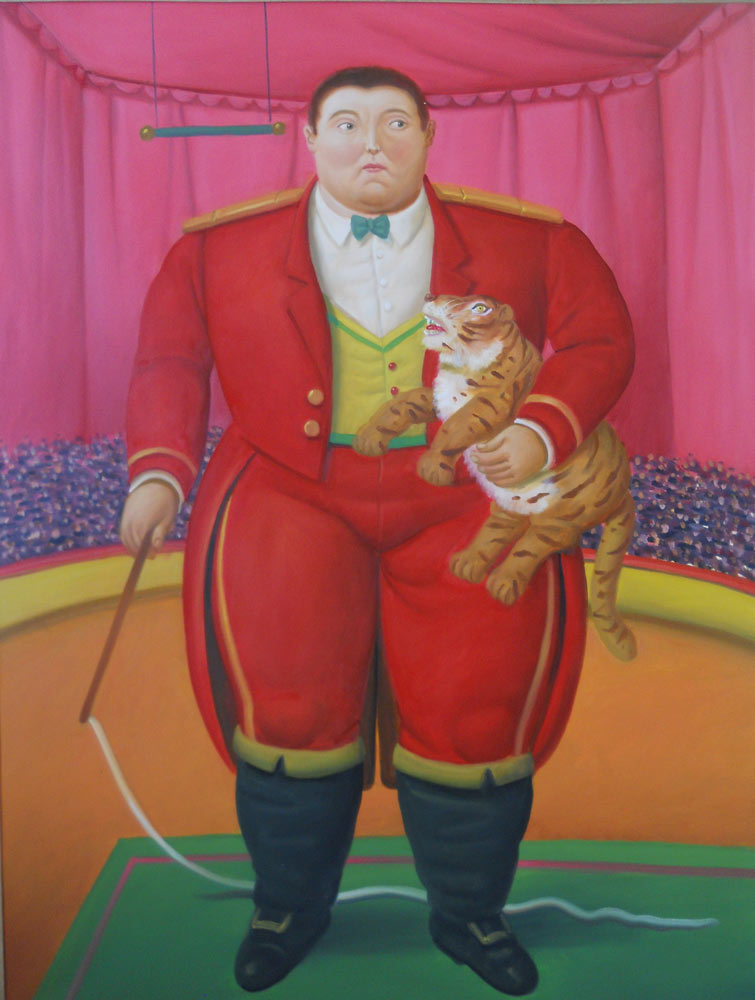 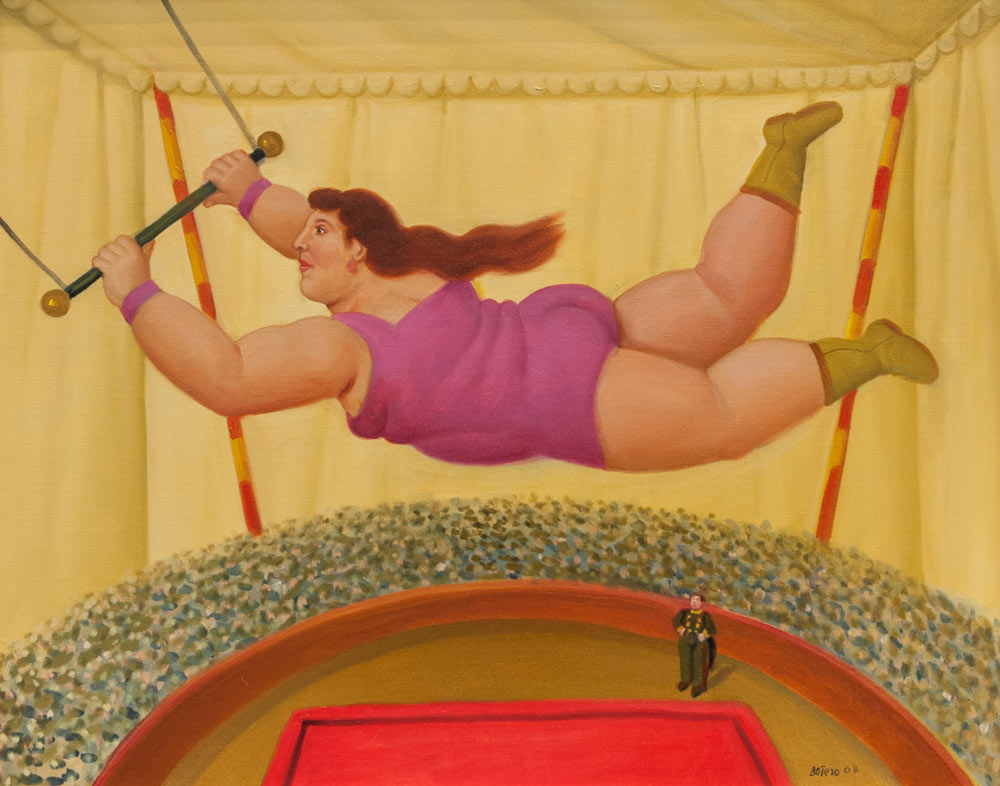 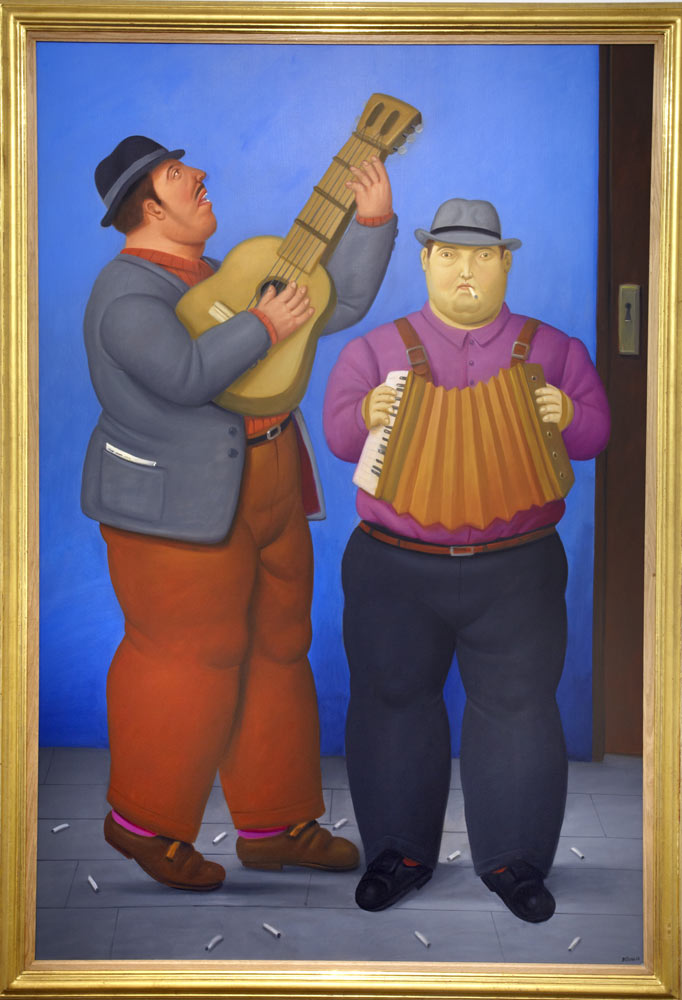 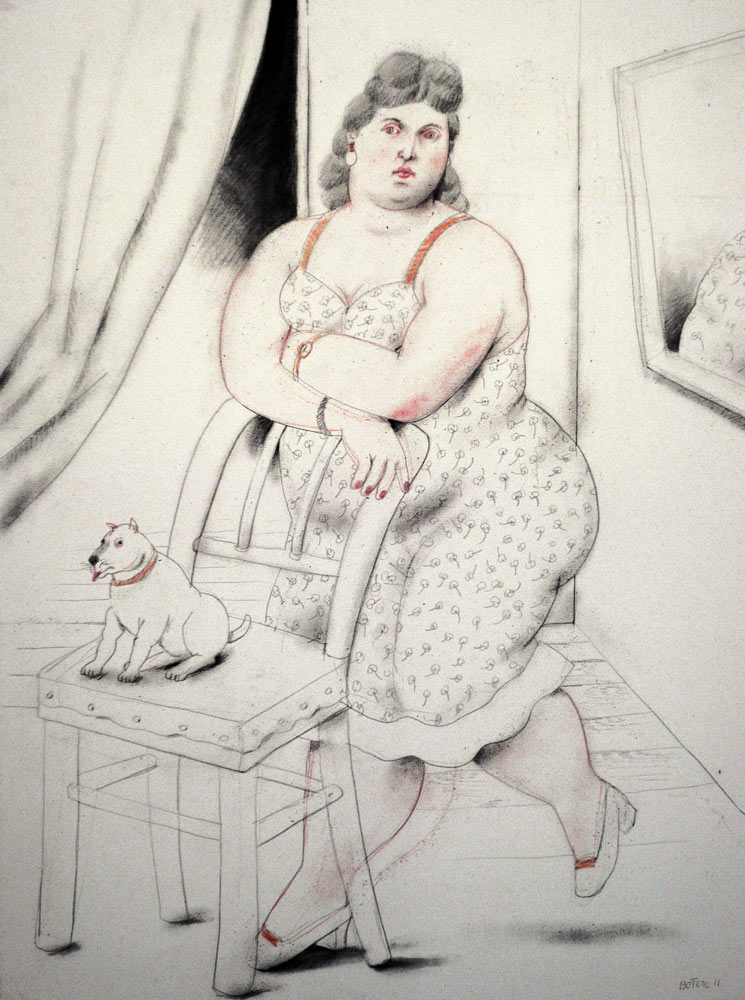 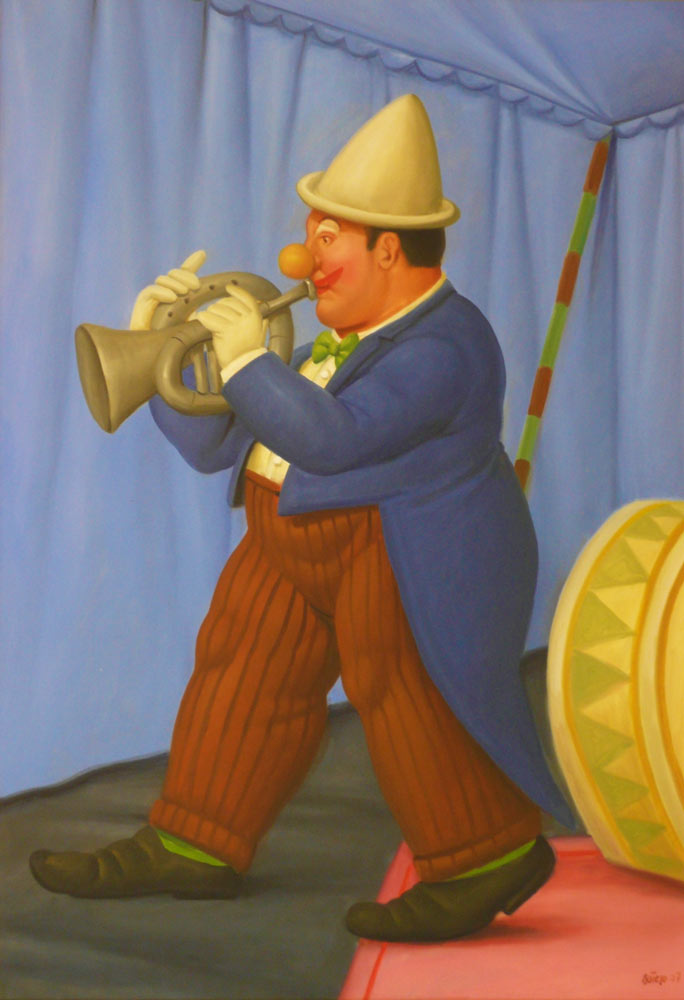 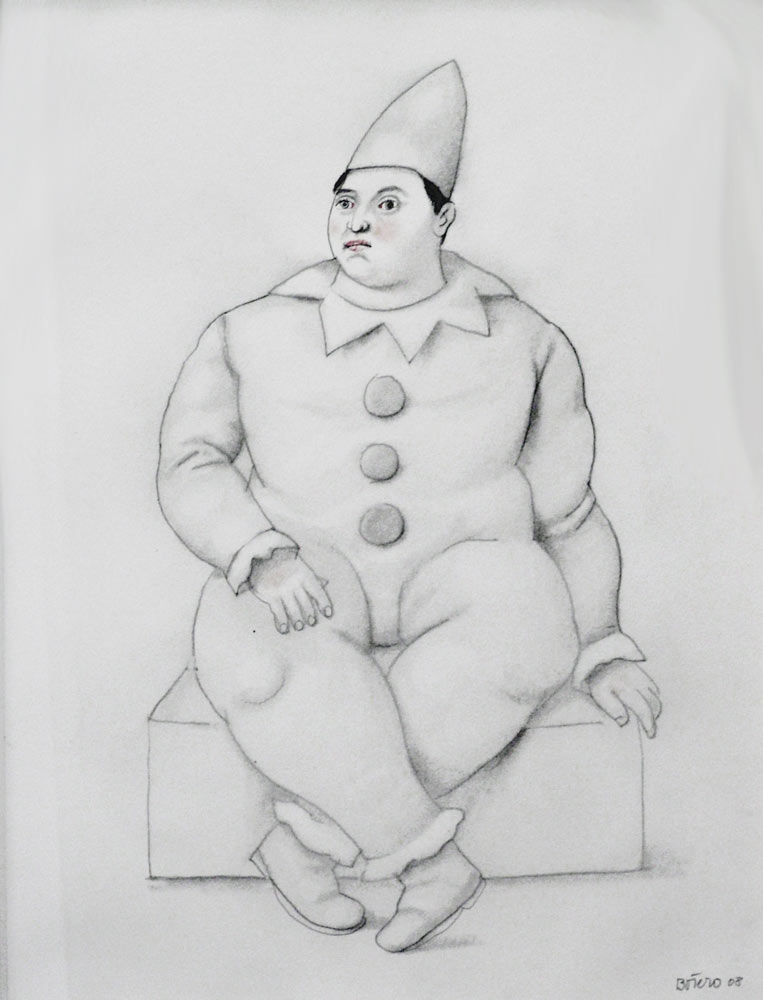 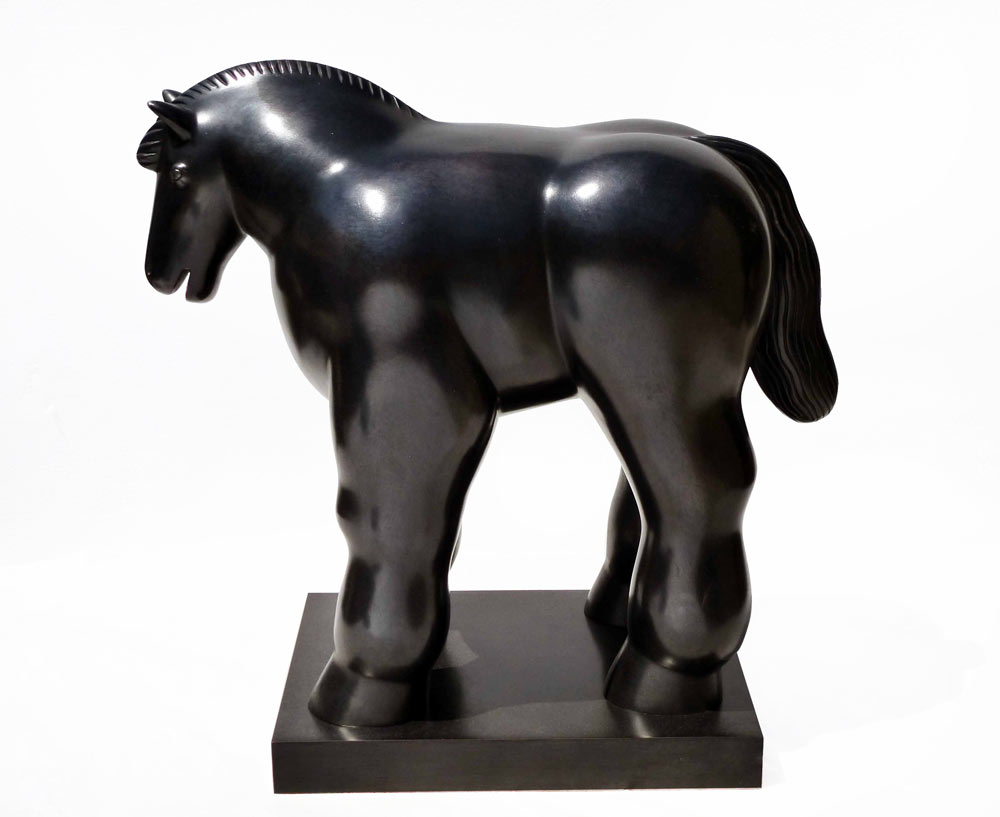 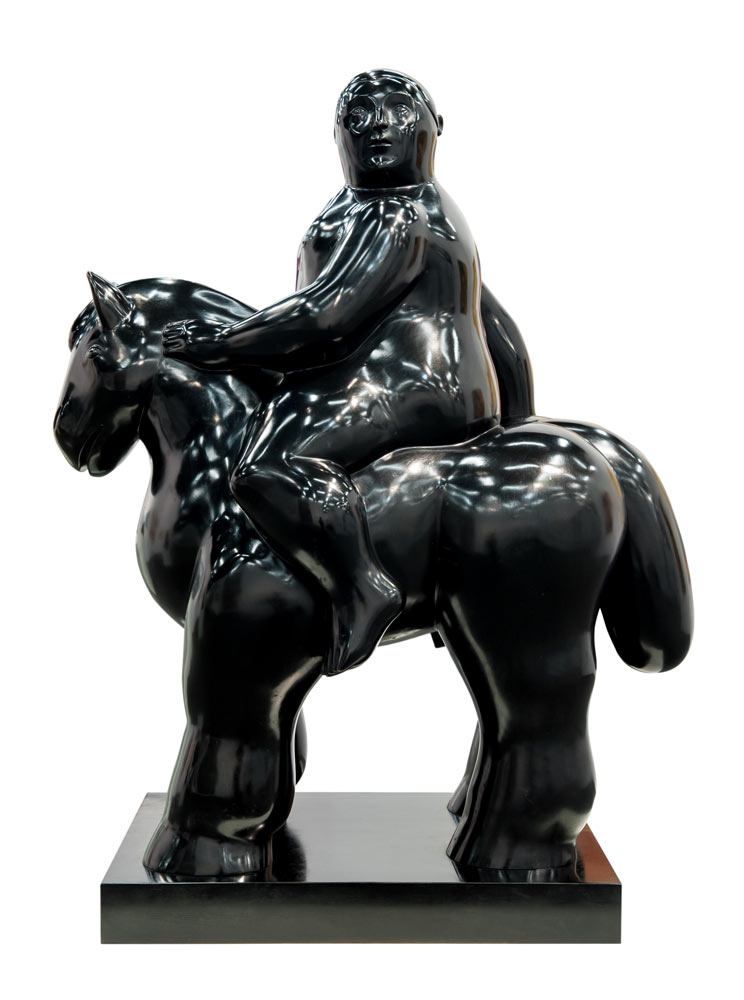 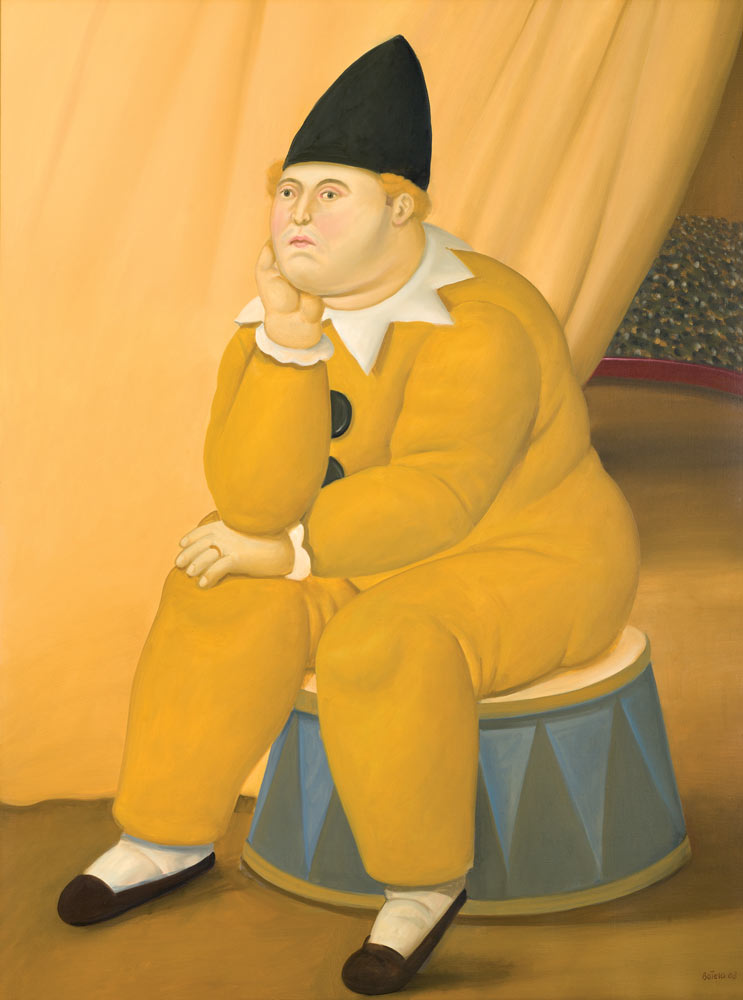 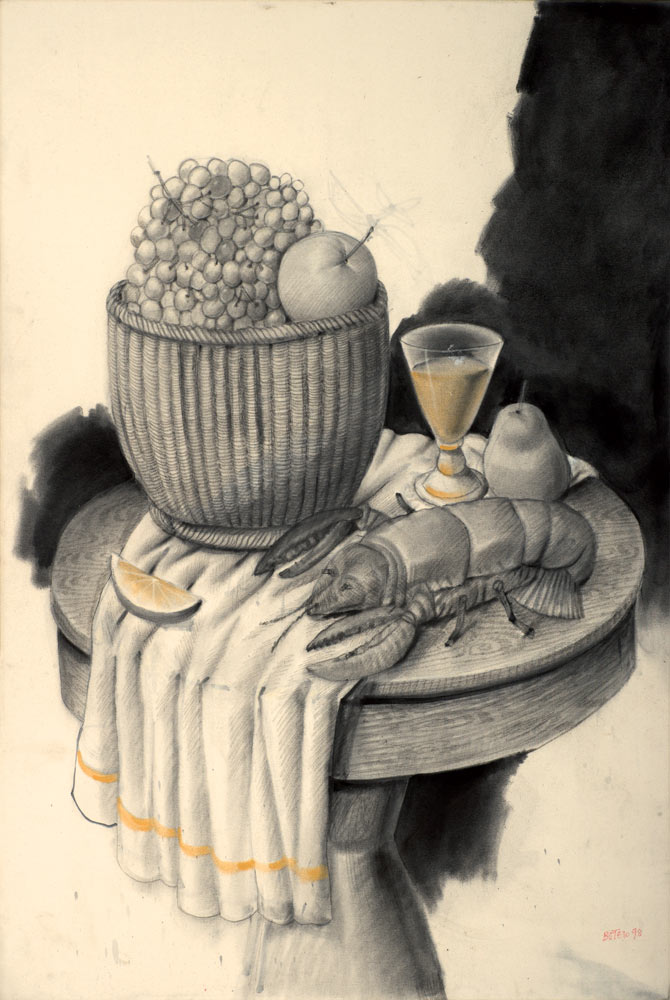