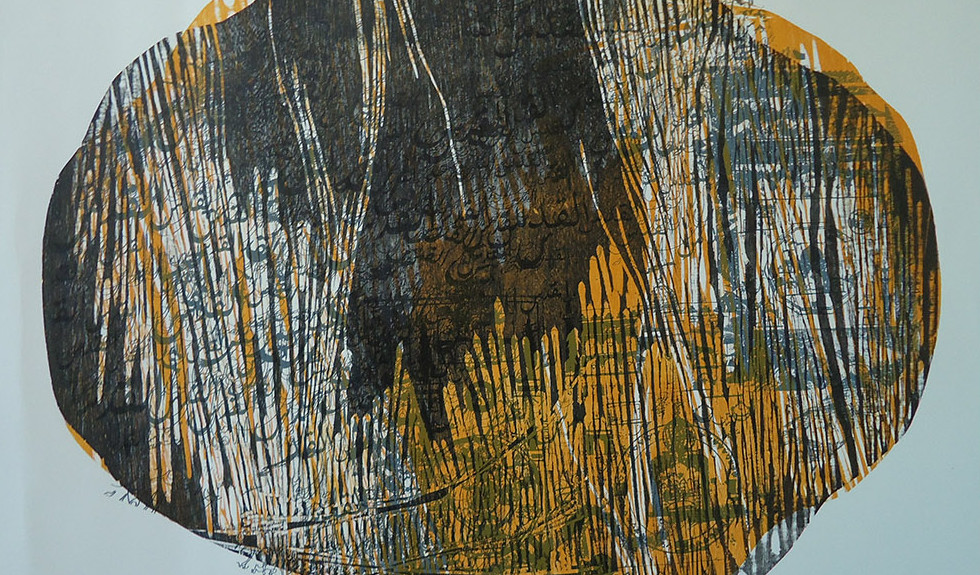 Living in Granada during the past few years left a deep impact on my visual
perception. I was moved by the visual brilliance of Andalusia. As an artist, my aim is to honor this brilliance through modern tools of painting and letter engraving, highlighted by Andalusian poets such as Ibn Khafajah.

The Arab civilization in Andalusia had the most significant space in my artistic
experience, which came after my work on the Spanish poet Lorca, and the
Palestinian poet Mahmoud Darwish. In the palaces of Alhambra, I observe the mirrors of water, and its human effect in reflecting colors and shapes as an indirect invitation for self-reflection. Clear water, mirroring the moving and still shapes surrounding it; alongside poems that tell the story of history.

An Andalusian Curtain is a window to the essence of things and a luring past that is still present in our contemporary time. 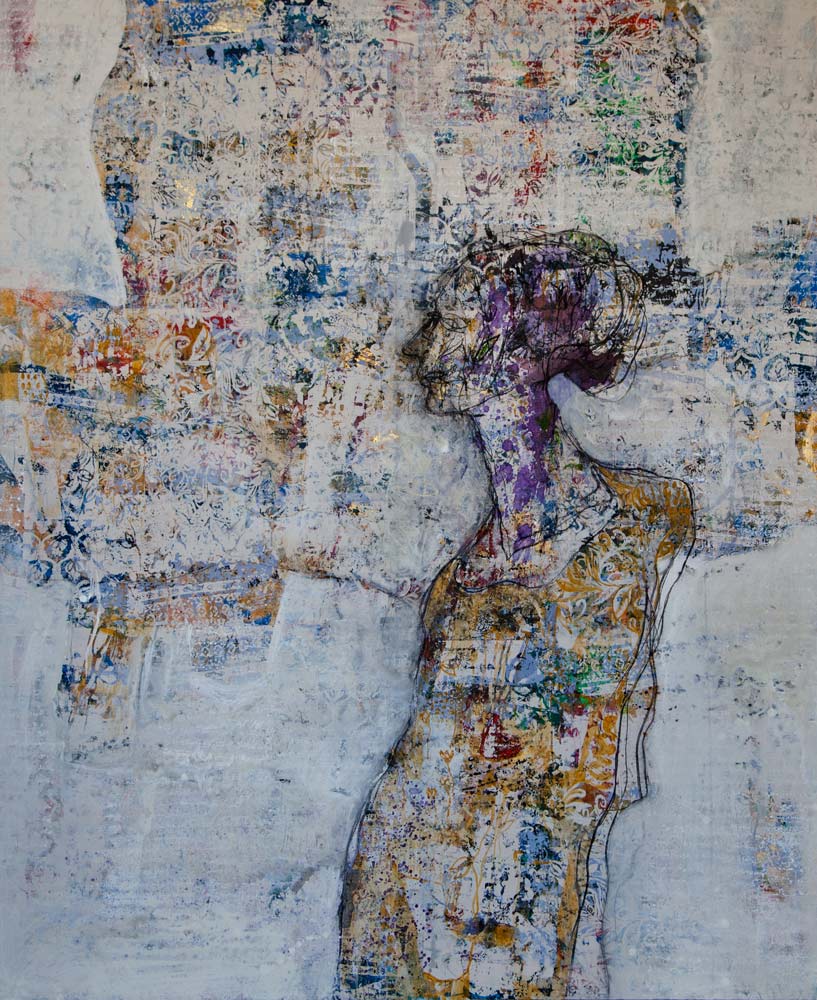 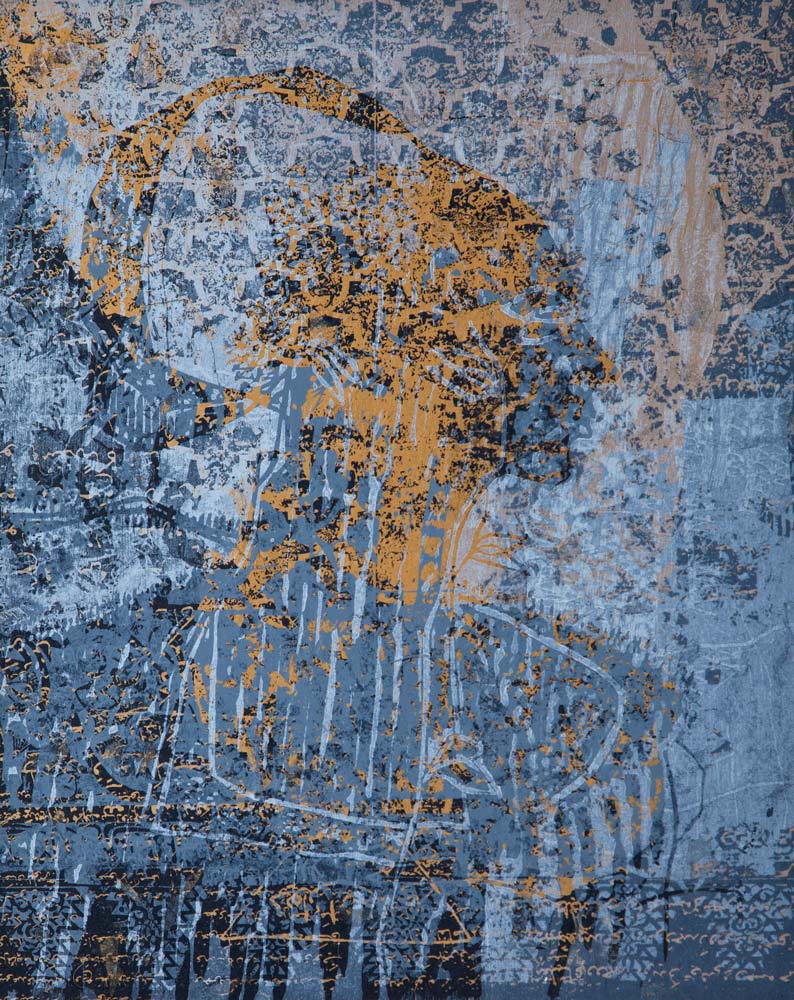 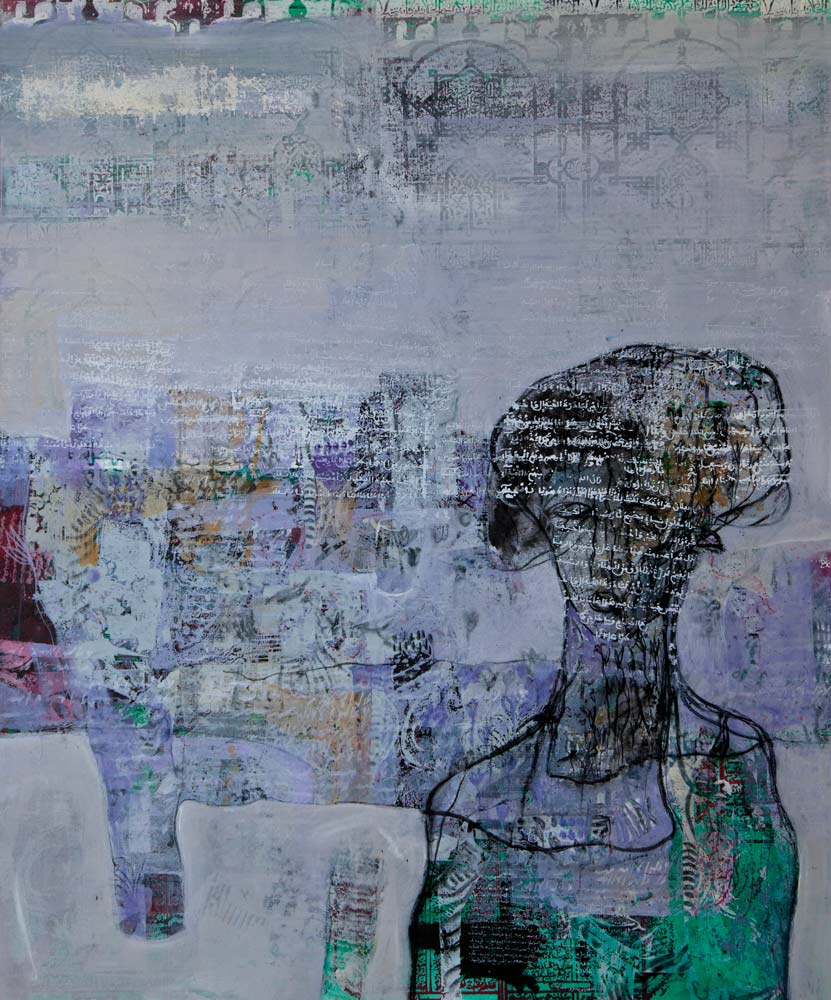 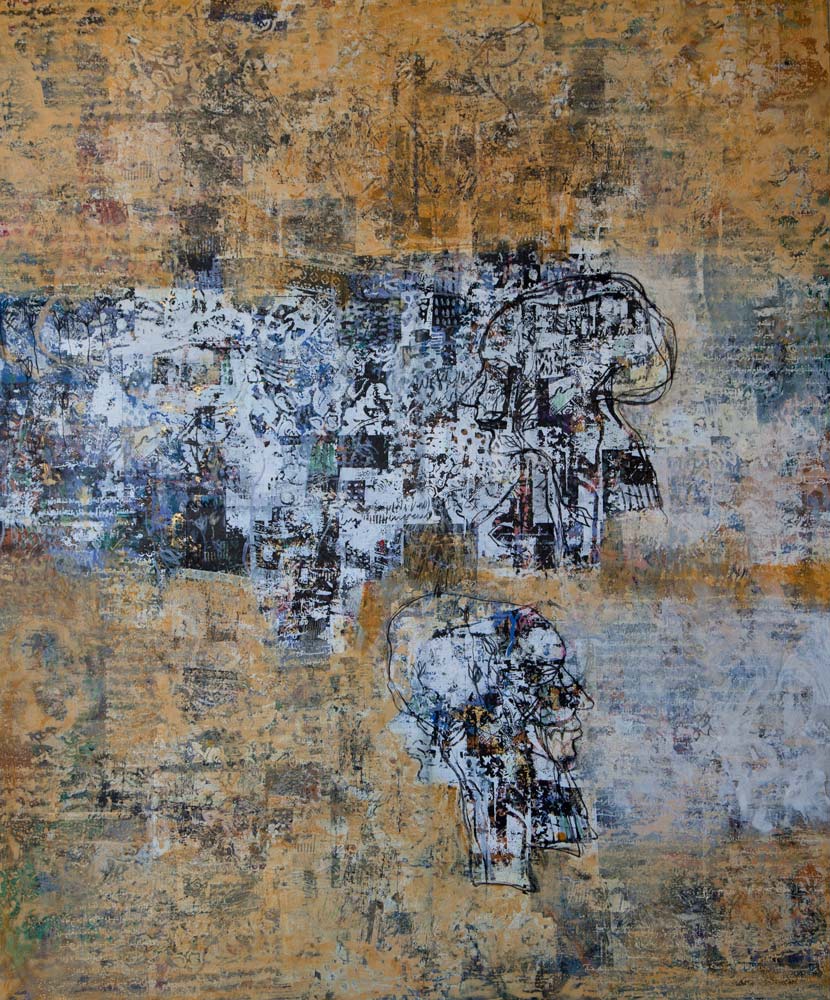 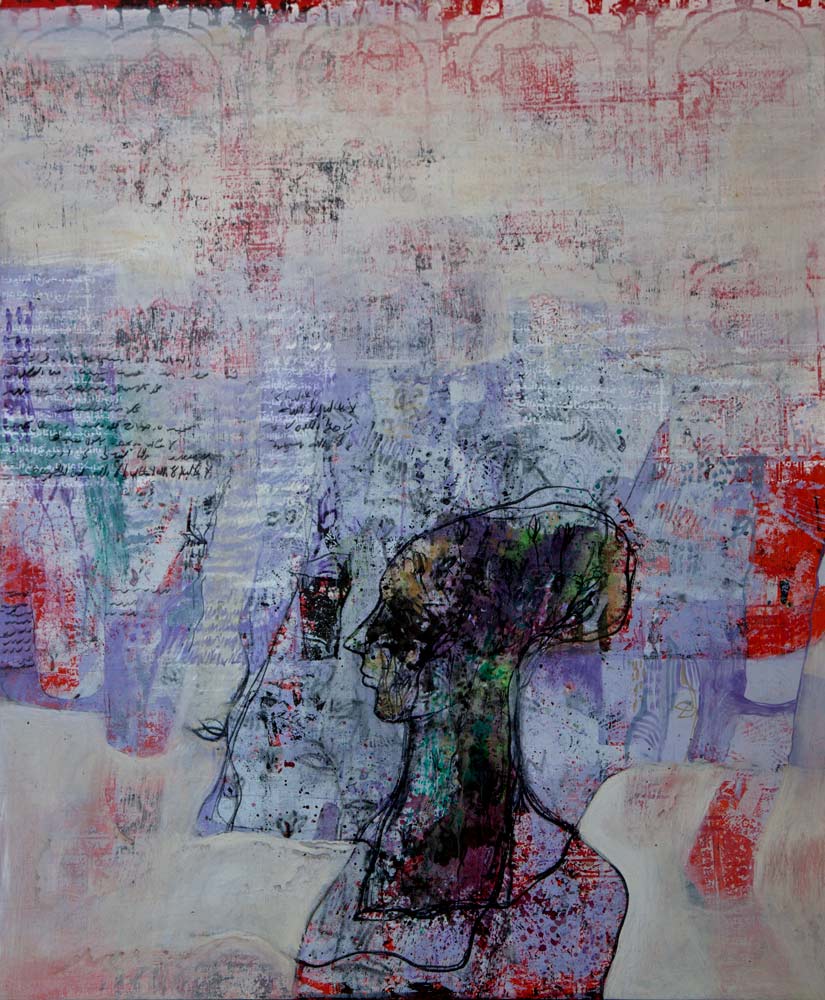 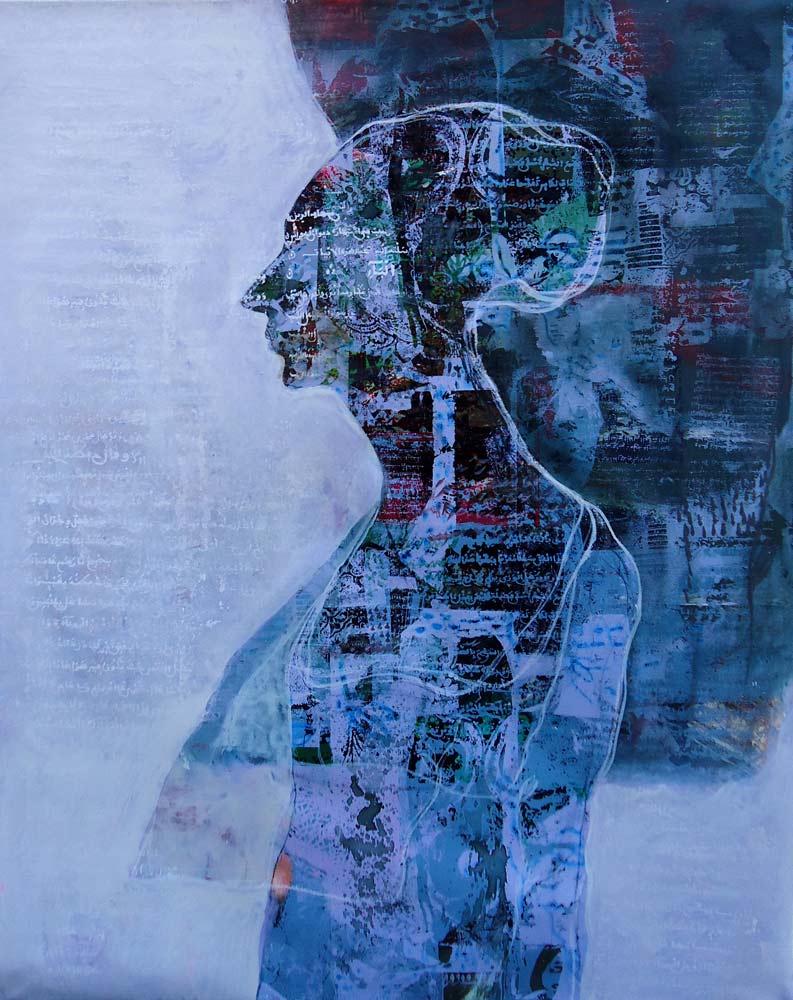 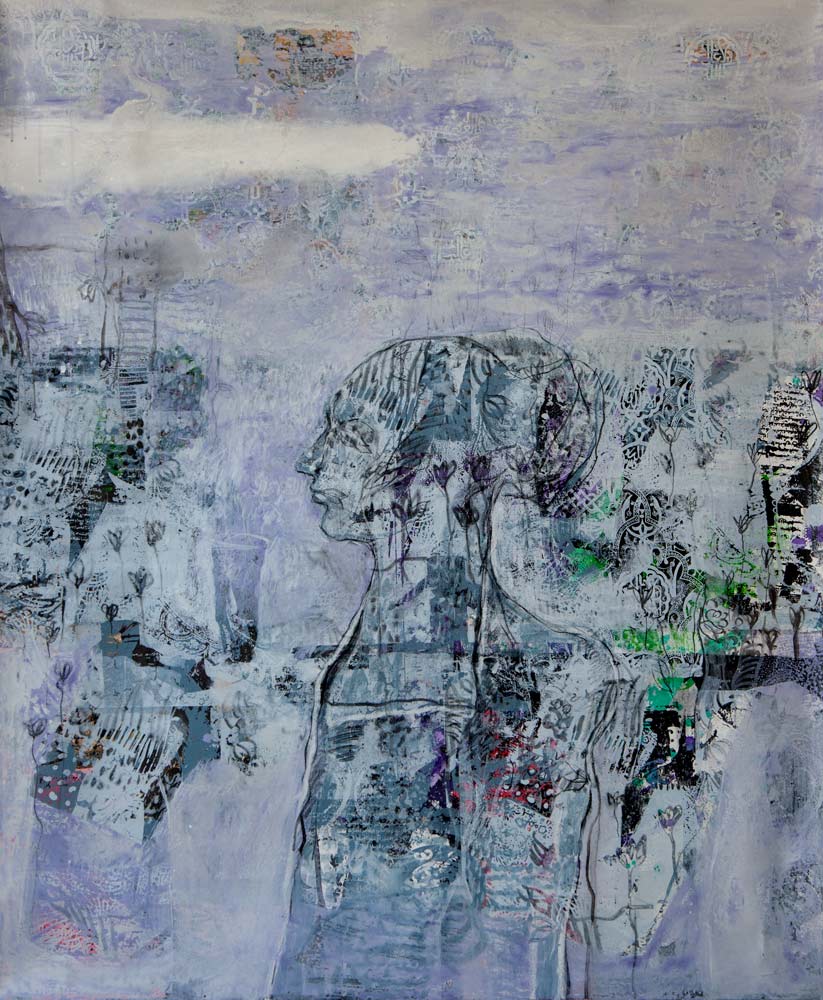 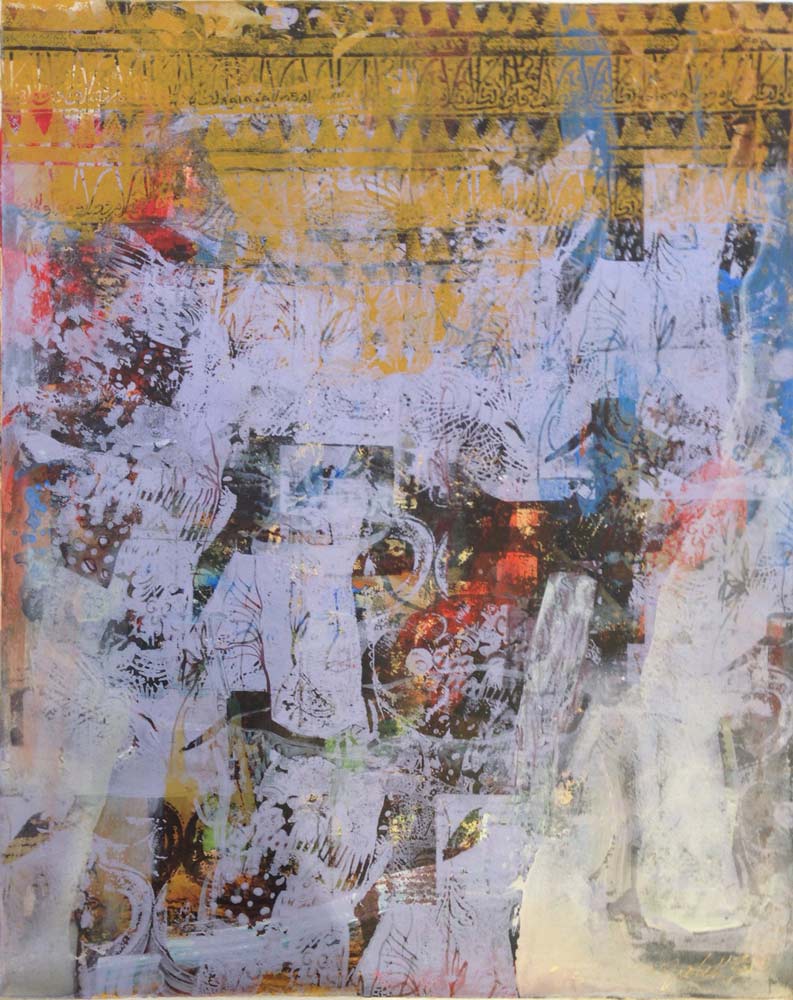 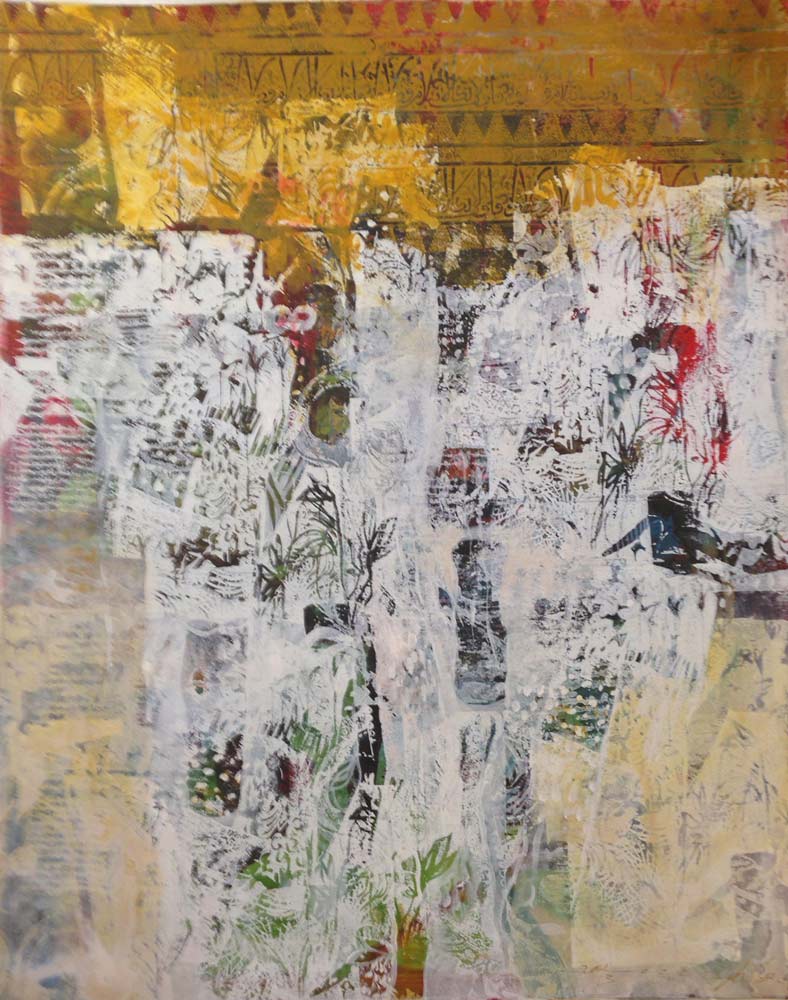 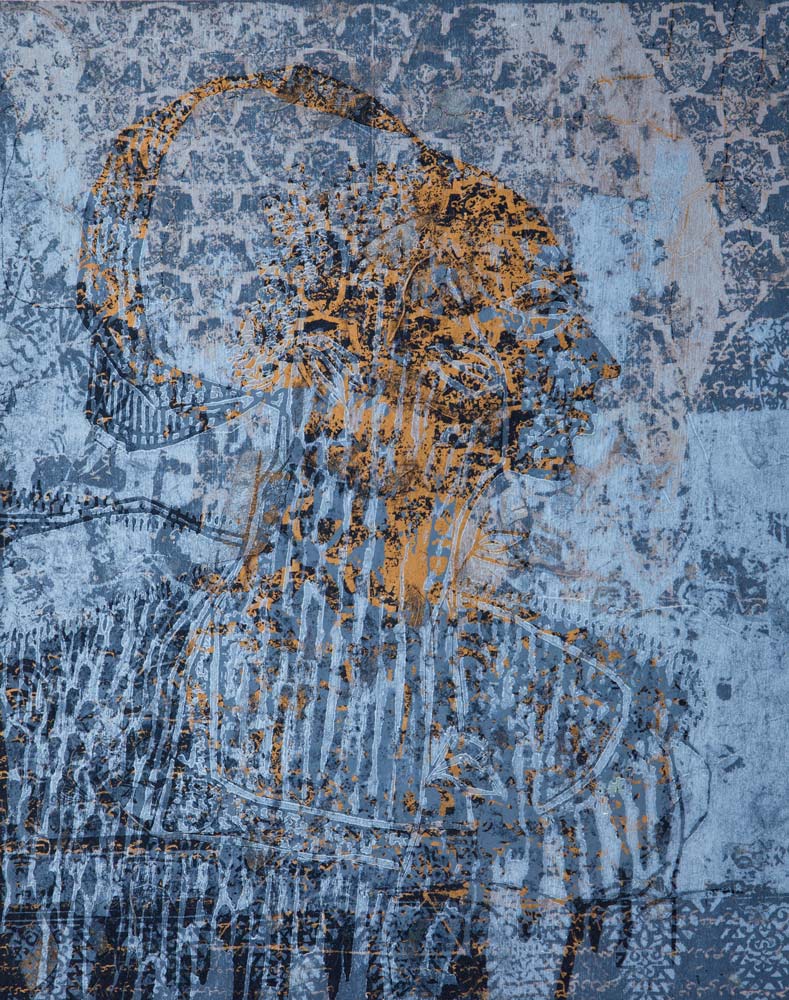 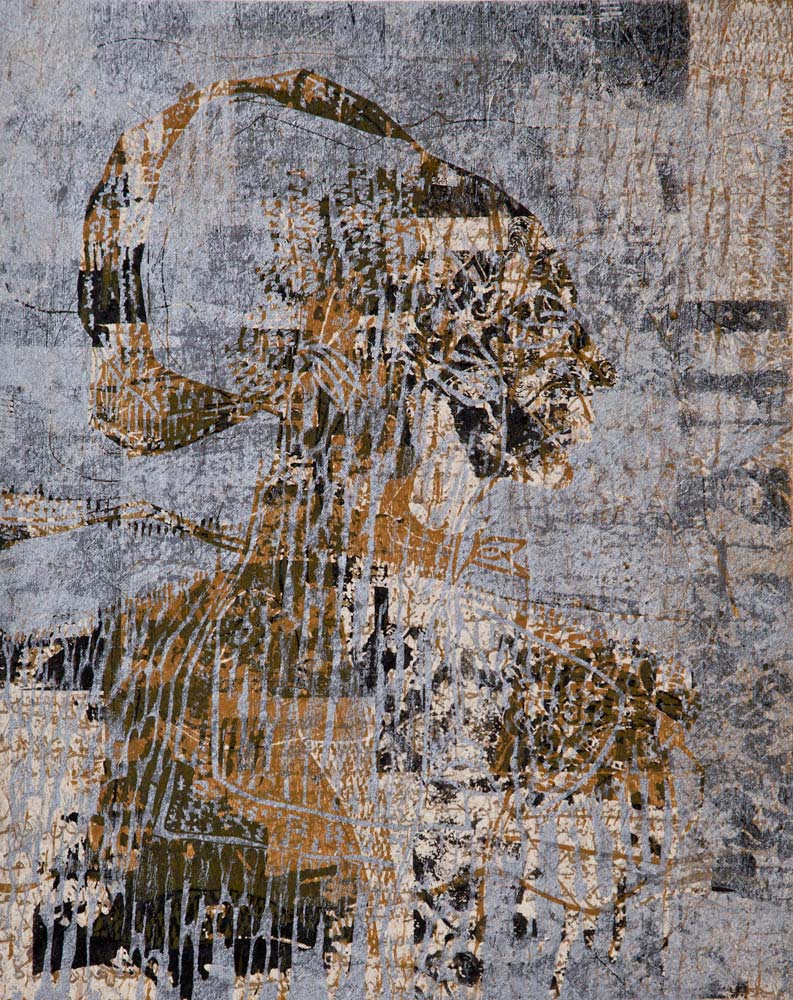 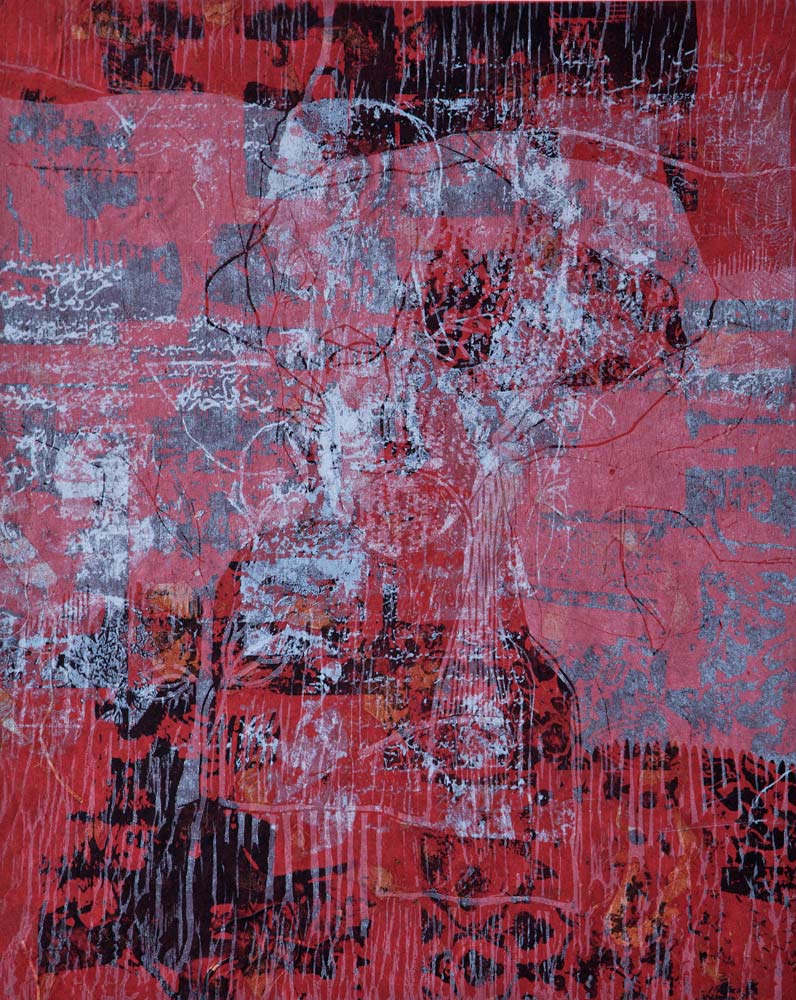 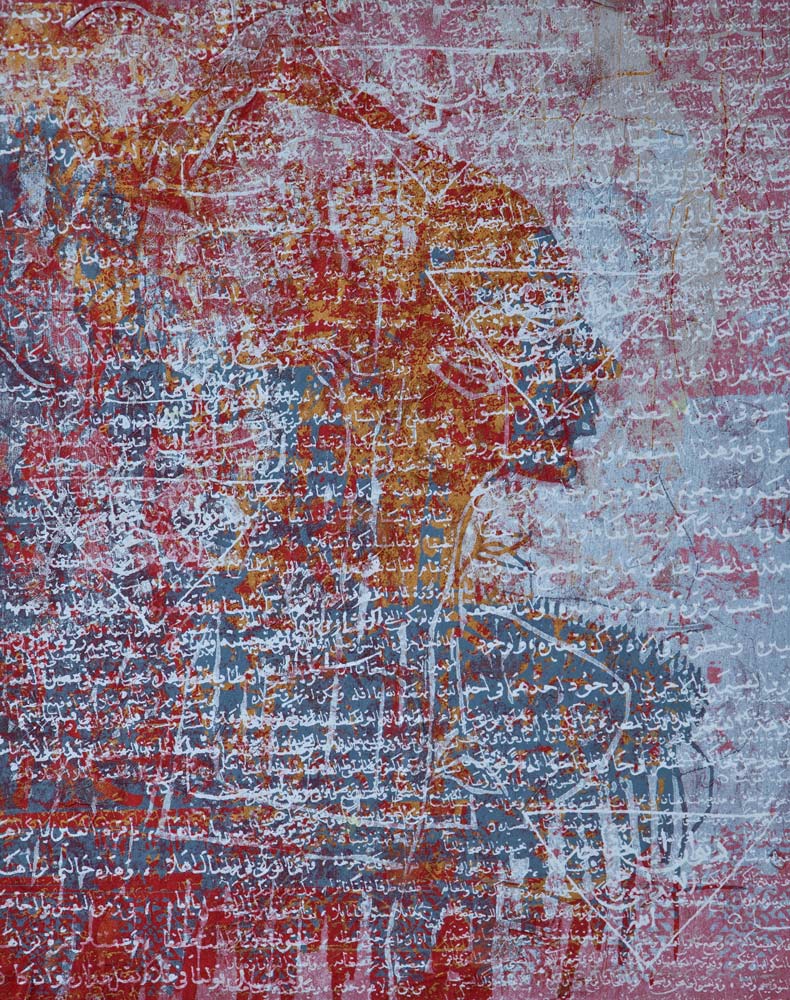 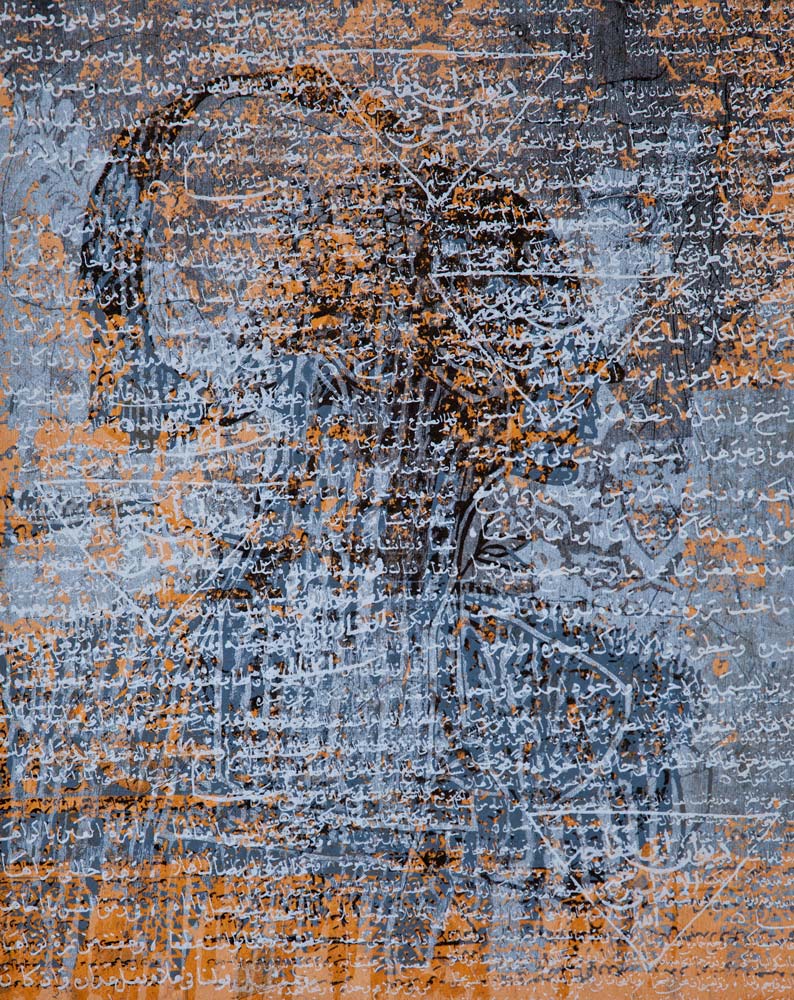