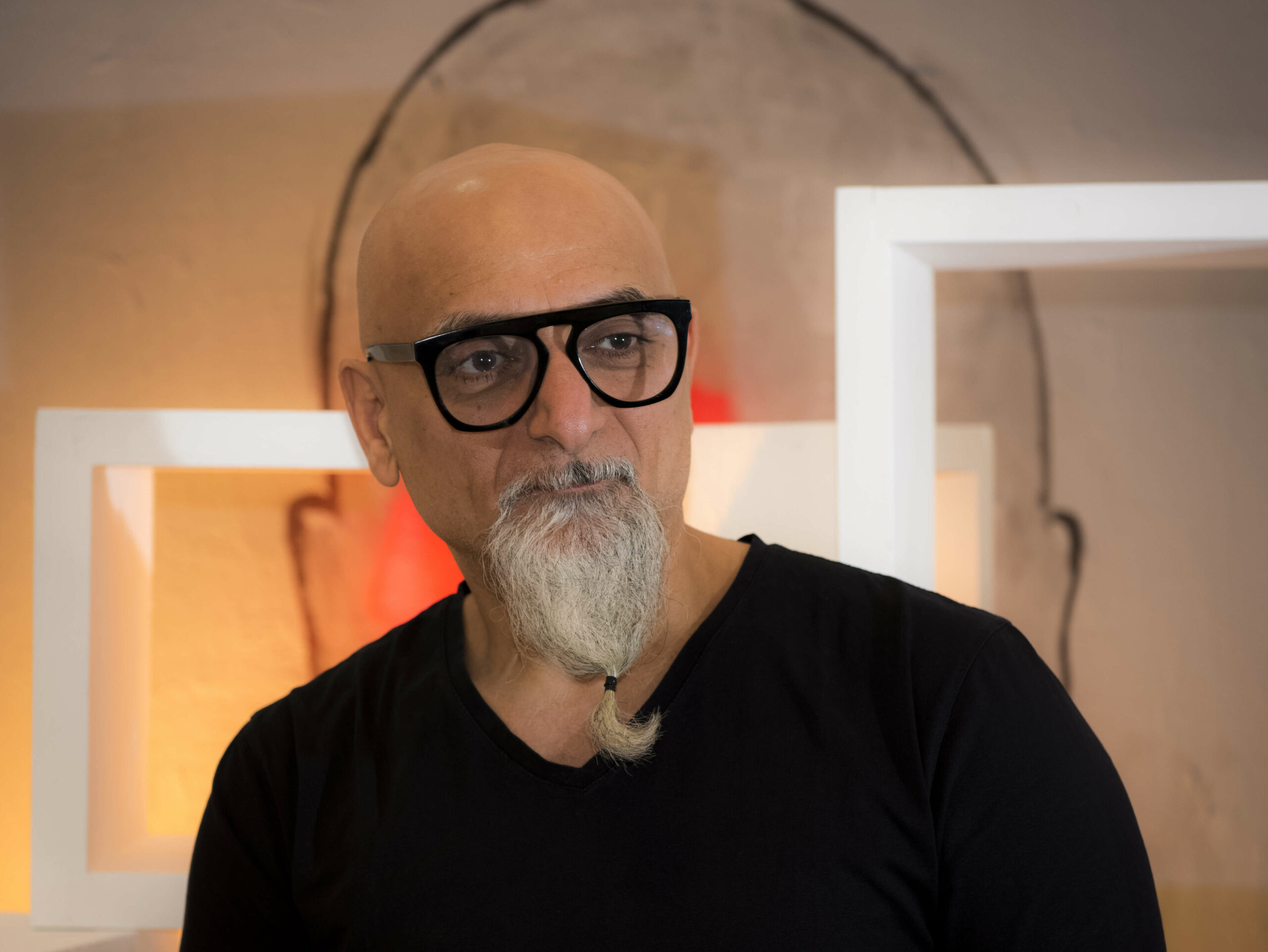 From abstract to contemporary and conceptual art, Ahmed Albahrani transforms his medium to address the modern-day conditions in a forthright manner. The art is the outcome of his extroverted opinion; it is outspoken, intimidating and shocking to the viewer. The story that the artist is declaring is announced through the rough and unbreakable metals where the distressing narratives weigh down the rigidity to enhance the debilitate effect of war. It moves beyond the highlight of Albahrani’s identity because of its reinforcement of figural and non-figural representation. He elevates the product to eliminate marginalization; these etched memories are converted into object form, preserved to carry a statement that needs to be disclosed.

2010 “Beyond the War: Contemporary Iraqi Artists of the Diaspora”, (LTMH) Gallery, New York

2010 “A Chair and a Painting”, Albareh Art Gallery, Bahrain,

2002 Bissan Gallery, in association with the French Cultural Centre, Qatar